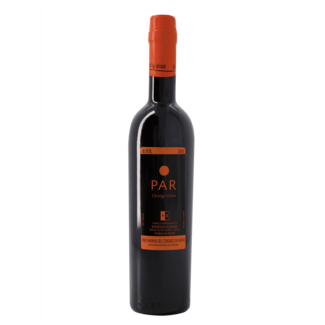 Iglesias PAR is made by leaving a sweet, fragrant wine in contact with the sun-d..
€19,95 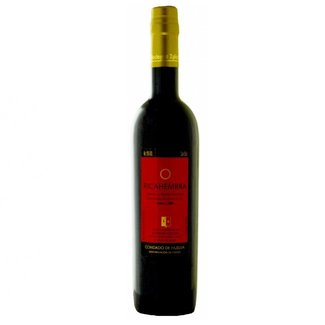 An 18th century monastery houses Bodegas Iglesias. Wine has been made here since that time. One of the rooms (with vaulted ceilings) was used for the aging of oloroso wines, the sacramental wine. The Iglesias family has been at the base of this bodega for more than 3 generations. The same standards, values ​​and love for wine are still central here. In recent years, the modernization of the bodega, packaging and the winemaking process has been rigorously tackled.
After a restoration, the Bodega expanded the space to a capacity of more than a million liters. Of course, this restoration and extension was done with respect for the historical values ​​of the ancient monastery. Important parts of this have been preserved and cherished, such as the granary that now serves as a sacristy. In recent years, the doors have also been opened to receive the many interested people, who not only want to taste, but also want to understand the culture and history behind these wines.
Please accept cookies to help us improve this website Is this OK? YesNoMore on cookies »