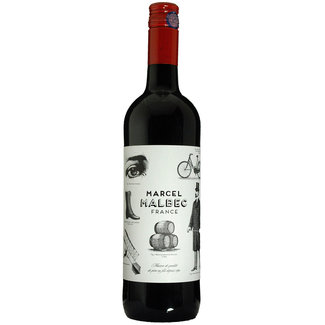 This Malbec has a dark red color. On the nose it has very fruity aromas of black..
€8,95 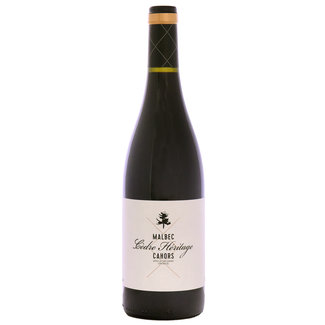 A pure product from Cahors, made from Malbec supplemented with a few bunches of ..
€11,95 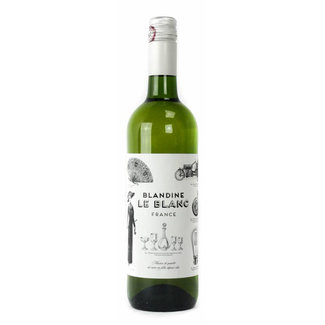 The wine is an ode to the great-grandmother of the Verhaeghe family, owner of Ch..
€8,95 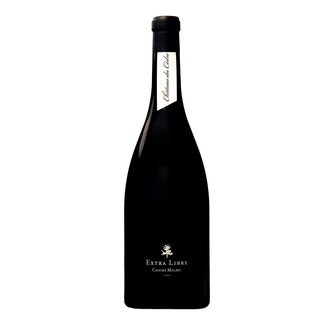 Extra Libre 18 Mois has a fine perfume of cassis, blackberries and blueberries m..
€44,95 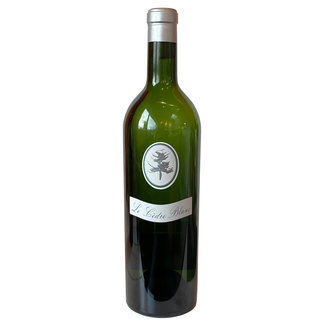 While at first Viognier seems to play a big role, with its full scent of apricot..
€49,95 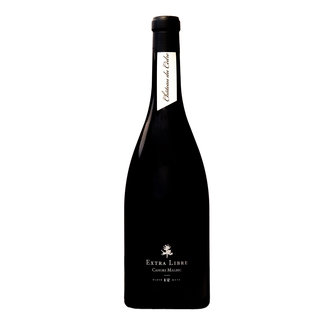 From the start, this cuvée turned out to be a fresh, thirst-quenching red wine...
€22,95 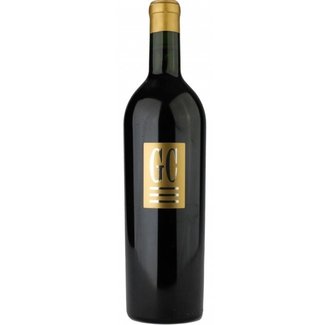 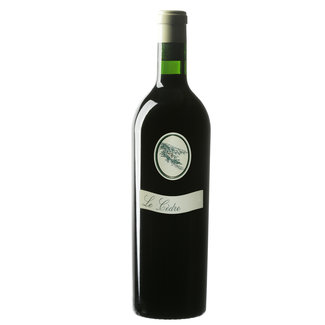 The queen of Château du Cèdre draws all attention and catches all eyes. As alw..
€44,95 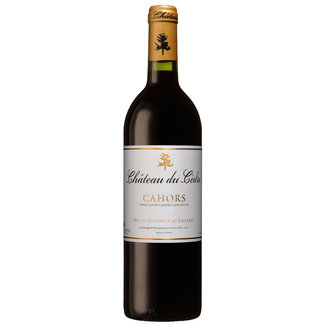 Château du Cèdre is a pure wine, pure but attractive at the same time. It expr..
€21,95

Léon Verhaeghe from Morsleede in Flanders, left his native country at the beginning of the 20th century to settle in southwestern France. His son Charles started a mixed-culture farm with his wife Marie-Thérèse in 1958, planting some vines on the property and adding a hectare of vineyard each year on three different plots.
The Call of the Vines
While still distilling lavender, Charles bottled his first wine in 1973. His sons, Jean- Marc and Pascal, belong to the second generation. Passionate about motorcycles, Pascal discovered or rediscovered the vineyard while visiting a friend in Burgundy, Jean-Marie Guffens in 1980.
“During the 'Route du Bol d'Or', a motorcycle race, I stopped only to greet Jean-Marie ... I stayed for a few days and did my first real harvest.”
Eight years later, after studying oenology at Mâcon Davayé and gaining experience in winemaking in Burgundy, Pascal decided to take over the estate, together with his brother Jean-Marc, a qualified oenologist who gained his first experience at La Tour Blanche in Sauternes.
While Jean-Marc is in charge of the vineyards, Pascal takes care of the wines and their distribution. Their project has been based on a close agreement and convergence of their views.
It was all put to the test by a difficult year in which 80% of the vineyards were damaged by hailstorms. Jean-Marc and Pascal wondered if their way of farming was the right one, because they need to show the potential of the area and thus reduce yields.
“There is an unearthly dimension with vines, you always get more in return than you gave.” By building up the terroir and getting closer to nature, the vines achieved balance, giving the grapes more flavor and quality. The style of Château du Cèdre was born.
Le Cedre Diffusion
Le Cèdre Diffusion was founded in 1995 to commercialize the wines of the partner estates in Cahors, where they also advise on the vineyards and cellars. The fact that these partners increase the number of bottles with their own name every year is a real sign of success for du Cèdre. It is their contribution to the development of the 'appelation' Cahors.
Cahors has a unique and excellent terroir. This means you can make great and complex wines that will evolve for years to come, but you can also make simpler and lighter wines with similar characteristics due to their origin.
Please accept cookies to help us improve this website Is this OK? YesNoMore on cookies »