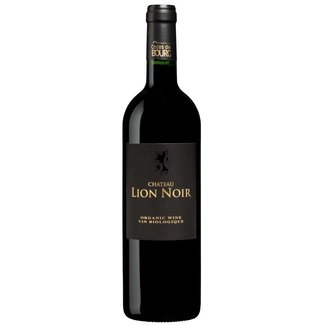 The color of this Lion Noir is red, intense and deep. It has aromas of blackcurr..
€12,95 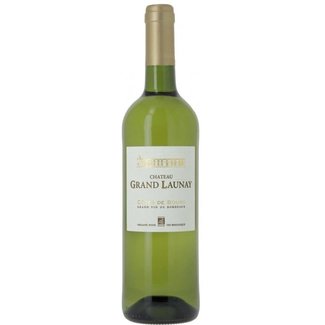 This Sauvignon Gris comes from Côtes de Bourg and is Demeter certified and thus..
€12,95 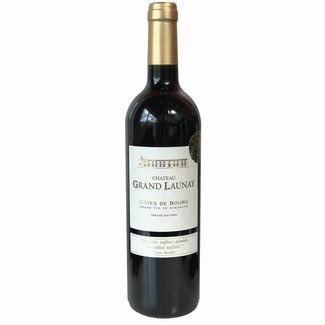 Pour Amelie is purplish and deep in color. Very aromatic on the nose, it is very..
€15,95 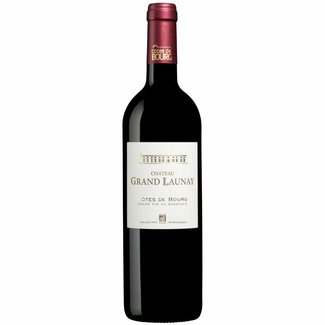 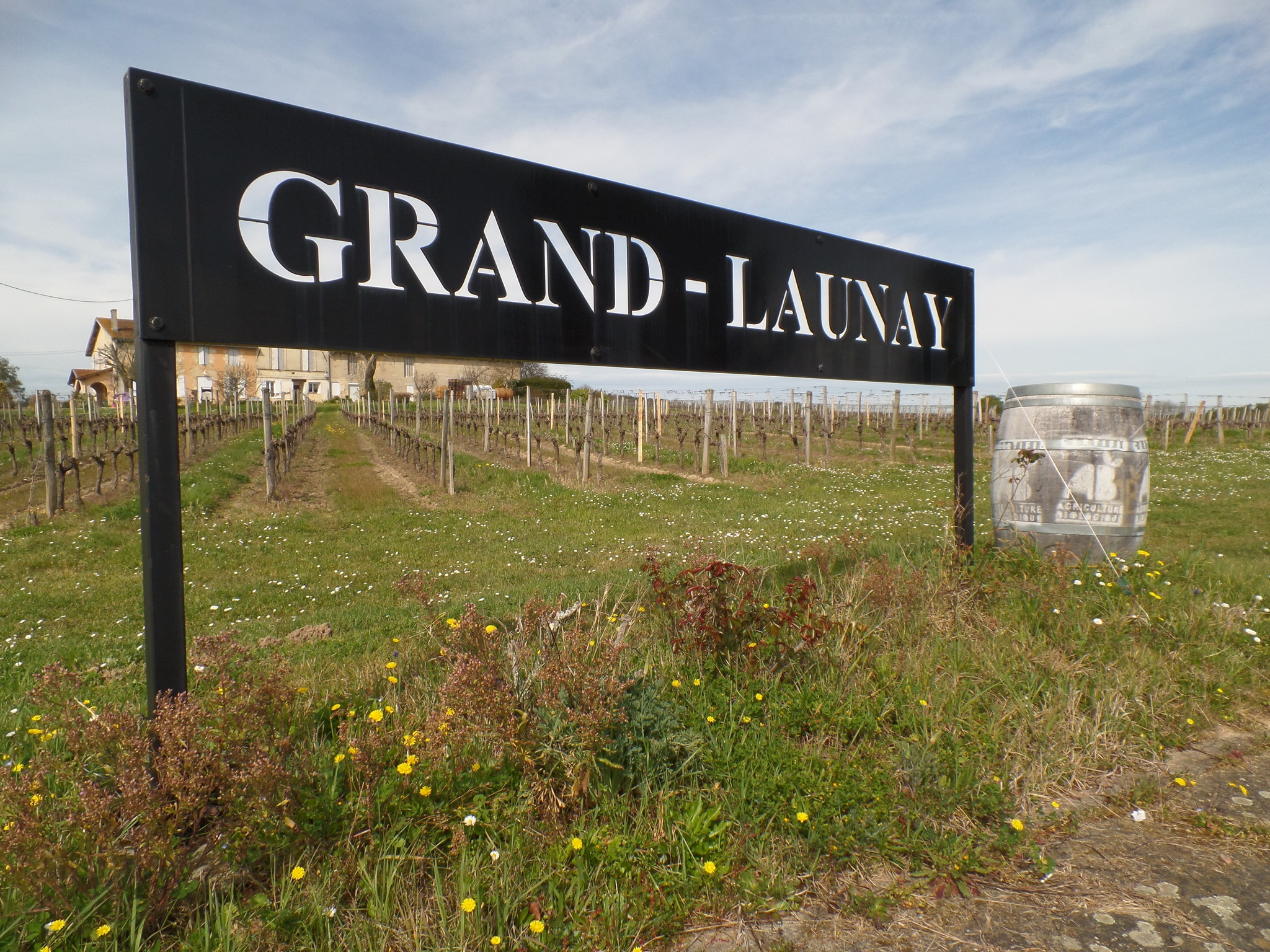 Two large masses of water, the Dordogne and the Garonne, converge near the city of Bordeaux to flow further towards the Atlantic Ocean as the Gironde. Exactly at the point where the two rivers meet, on the northern bank, lies the Côtes de Bourg, named after the town of Bourg sur Gironde, about 30 km northwest of the city of Bordeaux.
The rivers here not only regulate the temperature; it is estimated that the enormous amount of water is good for 1 to 2 degrees of temperature control. The reflection on the water (and that of the nearby Atlantic Ocean) is also important, because this gives Bourg about 10% more sunlight. It is also drier than average, because there is considerably less rainfall than in other parts of Bordeaux.
The vineyards (28 hectares) of winegrower and oenologist Pierre-Henri Cosyns go back to 1841, the year of its foundation. The beautiful building also dates from that period. Locally present limestone was used for construction. As early as 1908, the Bordeaux guidebook of guides, the Féret (later Cocks et Féret, Bordeaux et ses Vins) praised the wines of this Château as one of the best in the whole appellation. In 1970 his father bought the whole. Coming from Argentina, where he took classes with Don Bosco in Mendoza. This explains his love for Malbec. Father studied oenology in Reims and later Bordeaux. To gain international wine experience, he also worked for years at one of the Bordeaux trading houses. When he saw Grand-Launay, he was immediately sold. Launay means as much as l'eau (water). It is more humid than elsewhere and care must be taken to ensure adequate drainage in each vineyard. Under his leadership, the castle grew from 10 to 25 hectares. Not long before his death, he summoned his son Pierre-Henri. The three other children, daughters, had no interest whatsoever in the business. Son Pierre Henri worked in Paris as a technician. He agreed and temporarily worked at the castle for 1 year, and then never left. In 2005 he obtained his diploma as an oenologist. Father passed away in 2008. In 2009 there was a huge hail damage. With the clear brains of a technician, he came up with the idea that losing 50% of the harvest is just as big a risk as losing 50% due to the switch to biological techniques. He immediately started working according to the Ecocert guidelines. All Grand-Launay vineyards are now biodynamic and Demeter certified. He is also active with wines without added sulfites.
Pierre-Henri partly harvests manually, but also has fields harvested mechanically. It's called 'Best of two worlds'. On the clay/limestone soil he grows only one white grape, the sauvignon-gris, of which he owns 1 hectare. For the red wines, merlot (70%) malbec (15%) and both cabernets (15%).
Please accept cookies to help us improve this website Is this OK? YesNoMore on cookies »