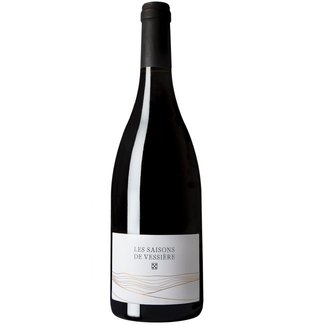 Les Saisons de Vessière Rouge has a bright garnet color. In the fragrance it ha..
€11,95 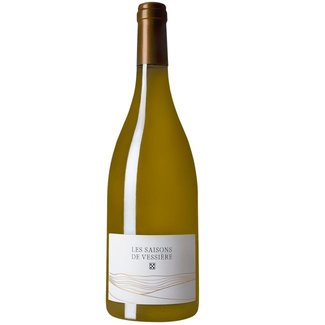 Les Saisons de Vessiere has a golden color, with silvery sparkles in the glass. ..
€11,95 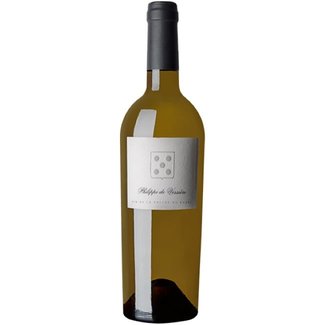 Philippe de Vessière Blanc has an aromatic character of exotic fruit. It has fi..
€14,95 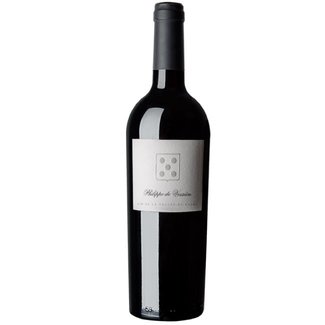 Atypical and complex, this wine is the pride of Château Vessière. The color is..
€14,95 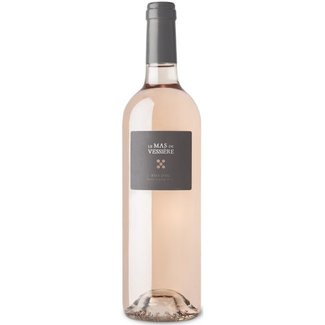 Mas de Vessière Rosé has a pale pink color. The scent of the wine is aromatic,..
€9,95 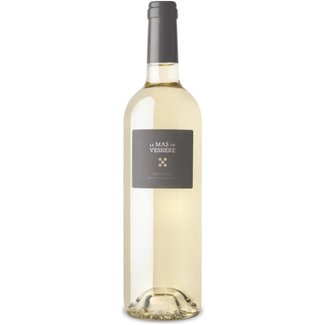 Mas de Vessière Blanc has a golden yellow color with silver sparkles in the gla..
€9,95 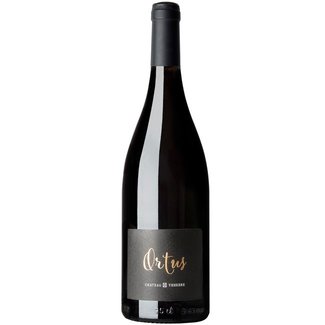 Ortus is Latin for birth and/or a beginning. The wine has an expressive aroma wi..
€19,95 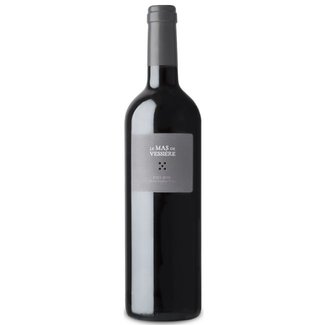 Mas de Vessière Rouge has a ruby red color with deep purple sparkles in the gla..
€9,95 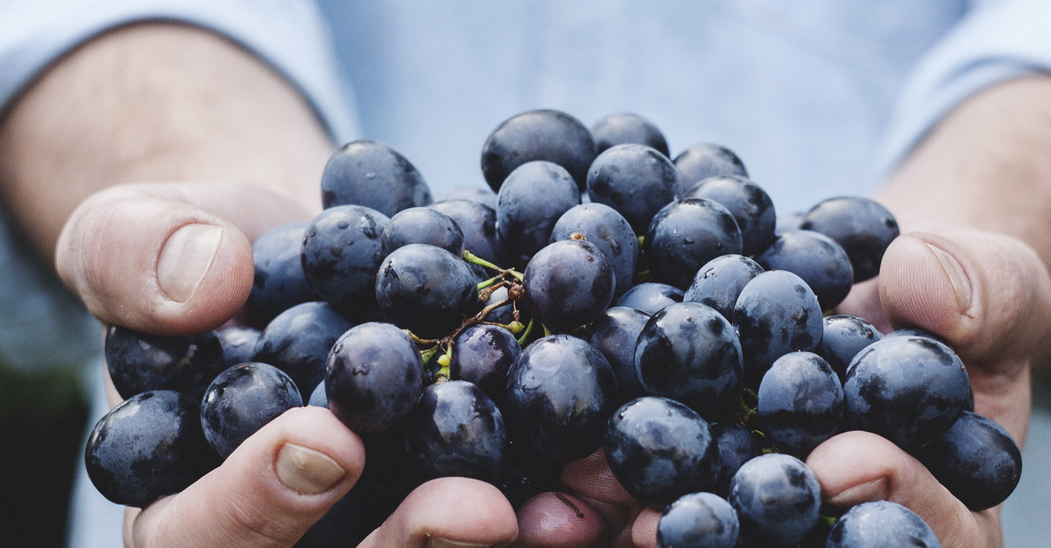 Château Vessière, a family estate, is located in the heart of the Costières de Nîmes in the extreme south of the Rhone valley. The Château owns 65 hectares of vineyard. Located at the gates of the Camargue, the estate enjoys an exceptional terroir and climate. This beautiful property belonged to Mademoiselle Lucie de Vessière, who became Teulon's wife. The estate has since been passed down from generation to generation.
In 1975 Philippe Teulon took over the management after studying oenology at the Faculty of Sciences of Montpellier. The first bottling took place in 1978 but the wine was only consumed privately. It was not until 1979 that the wine was marketed in France and abroad.
Philippe was able to pass on his passion to his son Vincent, who in turn went on to study oenology in Montpellier and then put this study into practice in Napa Valley, California.
Vincent and his wife Lucie have been continuing the family history since 2007. Together they have developed new working techniques; on the one hand by converting the domain to organic and later biodynamic and on the other hand by taking on the commercial activities of the company. Currently, the couple lives at the Château with their two children in order to combine family life and demanding work.
Philippe is still on the estate every day and works closely with Vincent to develop fine and elegant organic wines, for which they receive numerous awards every year.
Costières de Nîmes, a region with character.
The AOC Costières de Nîmes expresses the uniqueness of a terroir of this part of the Rhone Valley and perfectly illustrates all the characteristics of its “romance”. Located on a large terrace of pebbles deposited by the Rhone and Durance rivers, it is the southernmost of the Rhone vineyards. The pebbly alluvium consisting of red clay and rolled pebbles promotes the convection effect. The climate is characterized by very sunny summers, dry but interrupted by irregular rain showers. So it is of the Mediterranean type but undergoes a real maritime influence. This specific climatology of Costières deeply characterizes the wines of the "appellation" and represents an exceptional asset for the production of authentic wines.
Please accept cookies to help us improve this website Is this OK? YesNoMore on cookies »