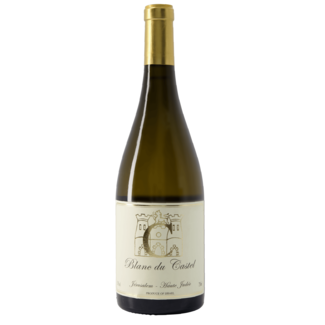 The wine is fermented in French oak barrels and then aged in its residual sugars..
€45,00 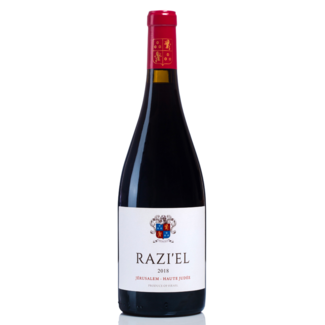 Razi'el is an archangel within the teachings of Jewish mysticism who is the "kee..
€59,95 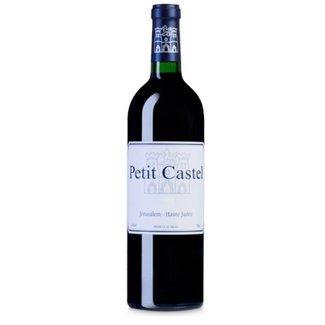 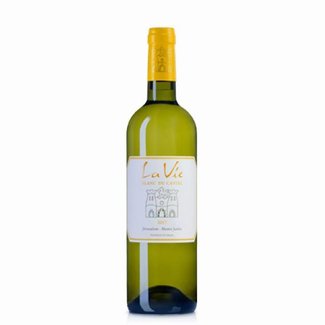 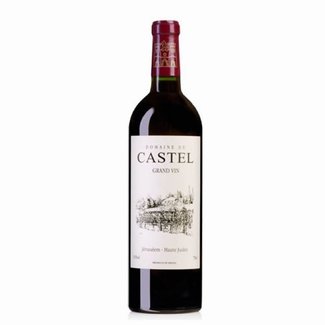 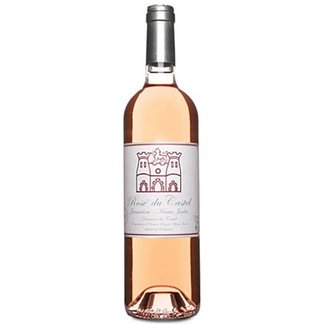 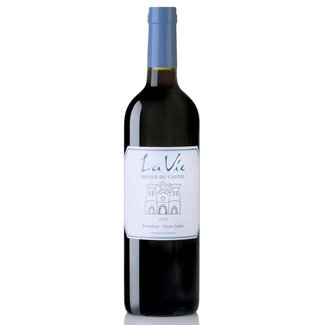 La Vie Rouge du Castel is a balanced fruity blend of the varieties grown in the ..
€29,95

Domaine du Castel is a small domain, located to the west of Jerusalem, in the old "corridor" between Israel and its capital. A special wine estate in the old country. Owner and founder Eli-Ben-Business managed to realize it all, by opting for a gradual build-up and a congenital determination. The wine producer born in Egypt (!) Started with an Italian restaurant in Jerusalem, and had a chicken farm from 1980 to 1996. In 1988 he started out of hobbyism with a small vineyard at the house, of 1 / 10th hectare. This produced its first two barrels of wine in 1992. Until 1995 the wines were made in the chicken coop, due to lack of resources and better. The wine was so successful that in 1996 the chickens were finally allowed to "stick"! The planted vineyards are at an altitude of 700 meters, so that there is enough cooling to keep the grapes fresh. There is also much more rain here than you would expect, around 700 millimeters per year. Although most falls during the winter period, the amount of irrigation is therefore very limited. An important quality factor is the density with which the sticks are planted. With 6700 per hectare, much more than the 2200 that is usual at other companies. They are not on their own land, because the state gave them to the kibbutz. A lease has therefore been concluded with those kibbutz. In the meantime, son Eli has also joined the company, who has studied in France and has also done a number of wine internships there.
Please accept cookies to help us improve this website Is this OK? YesNoMore on cookies »