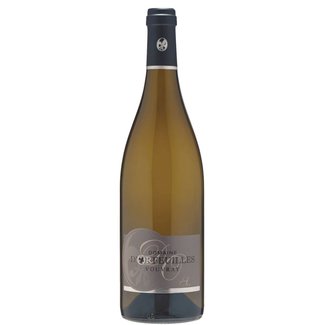 This Vouvray Sec is a light yellow wine with an iridescent color that gives a fr..
€16,95 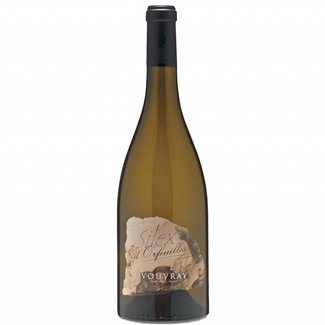 This Vouvray Silex is a bright yellow wine with silver tones and gives us fruity..
€22,95 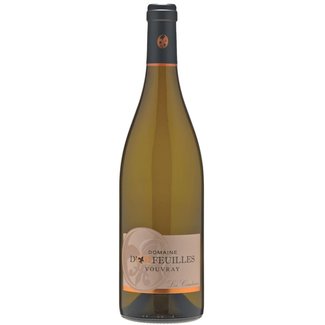 This Vouvray Demi-Sec is a semi-dry wine with an intense yellow color with silve..
€16,95 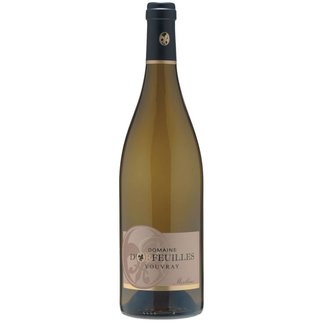 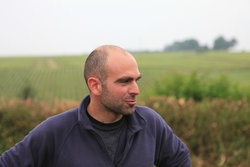 Although the current CEO is the 10th generation winegrower, Domaine D'Orfeuilles has only been around for a relatively short time. Great-grandfather planted 2 hectares of vineyard at the beginning of the 20th century. Shortly after the Second World War, in 1946, he was succeeded by his son, who planted another 4 hectares. In turn, he passed the baton in 1983 to the father of the current owner, Arnaud Herivault, who has been in charge since 2000.
D'Orfeuilles owes its name to a former castle a stone's throw from the domain. This is where the personal physician of Francois the 1st lived. It is a beautiful part of France. Rolling and green. It is not for nothing that so many wealthy people settled in this valley. The great castles are truly unique and testify to the almost unlimited wealth of the owners.
Arnaud studied viticulture in Amboise and later also the more financial side of the wine world in Libourne. When he took over the domain in 2000 there were 15 hectares, now there are 21, of the total 2400 hectares within the Appellation. There is a nice division between the plots, which are all within a radius of 1500 meters around the cellar. The soil types are coarse gravel, calcareous clay and the famous flint, called 'Silex' in France.
It is only a small company where about 70,000 to 80,000 bottles of the finest wine are bottled every year. The rest of the production goes unnamed to the bulk trade. In 2010, Arnaud was at a meeting where he learned that viticulture only accounts for 7% of all French agriculture and horticulture. However, these 7% do consume an overwhelming 30% of all chemical pesticides. He decided that things had to be done differently and started working 'non-toxic'. In 2014, the first certified organic wines were made. In 2016, he started cultivating all plots according to the biodynamic teachings suggested by Rudolph Steiner.
The wines vary from wafer dry to civilized sweet. He recently received a platinum award in London for their demi sec version 'Les Coudraies'. The dry wines are beautiful, fresh, clean and elegant. The Silex variant gets a short period of barrel maturation.
Please accept cookies to help us improve this website Is this OK? YesNoMore on cookies »