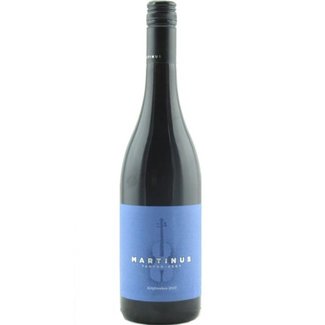 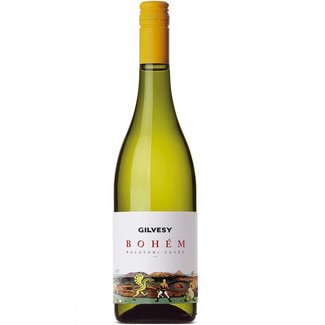 It really feels like summer with a glass of Bohém Cuvée in your hand. This yea..
€9,95 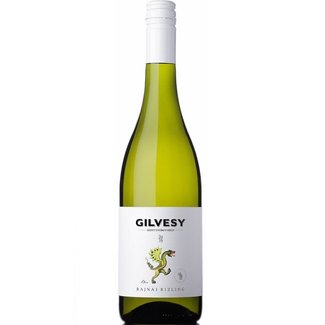 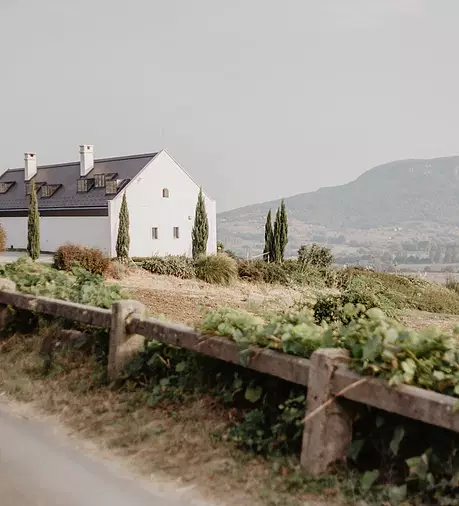 Robert Gilvesy grew up in Canada on a tobacco plantation near one of the Great Lakes; Lake Erie. Thanks to his Hungarian parents and grandparents, Robert was captivated by Hungarian culture from childhood.
When he was 15 years old, his parents took the family to Hungary. However, it never occurred to him that he would ever live there. Europe intrigued him; in an earlier career as an architect he lived in Paris. In the 1990s, shortly after the fall of the Berlin Wall, he moved to Hungary.
When he first visited Mount Saint George, he knew it was a unique place he would return to. In 2012, he not only returned, but acquired the skills and vineyards to lay the foundations of Gilvesy Cellars. Since then, the estate has gradually developed. In addition to rehabilitated vineyards planted in the socialist 1970s, there are many replanted and now maturing vineyards. The cellar was built around 1680 by the Lengyel family and later became part of the noble estate of Esterhazy. In 2012, the renovation and adaptation was completed just in time for the 2012 harvest.
All Gilvesy vineyards have been organically grown since 2014. Soil: eroded basalt and tuff integrated in Pannon loess, sand or clay. Cultivated grape varieties: riesling, furmint, olaszrizling, pinot gris and sauvignon blanc for white wines and kékfrankos for red wines.
Please accept cookies to help us improve this website Is this OK? YesNoMore on cookies »