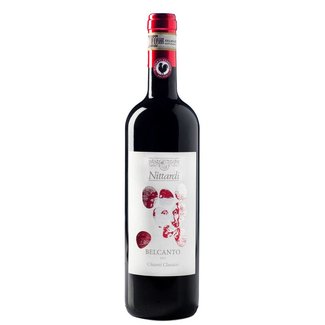 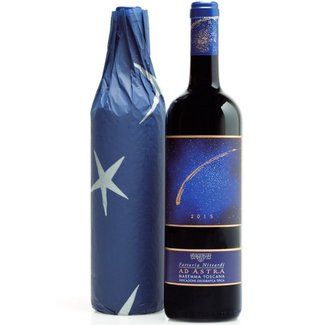 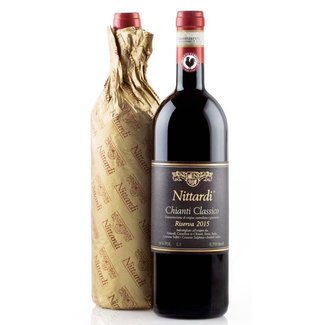 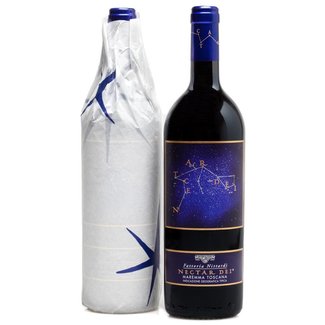 The wine Nectar Dei is the Super Premium Wine of Nittardi and was baptized with ..
€55,00 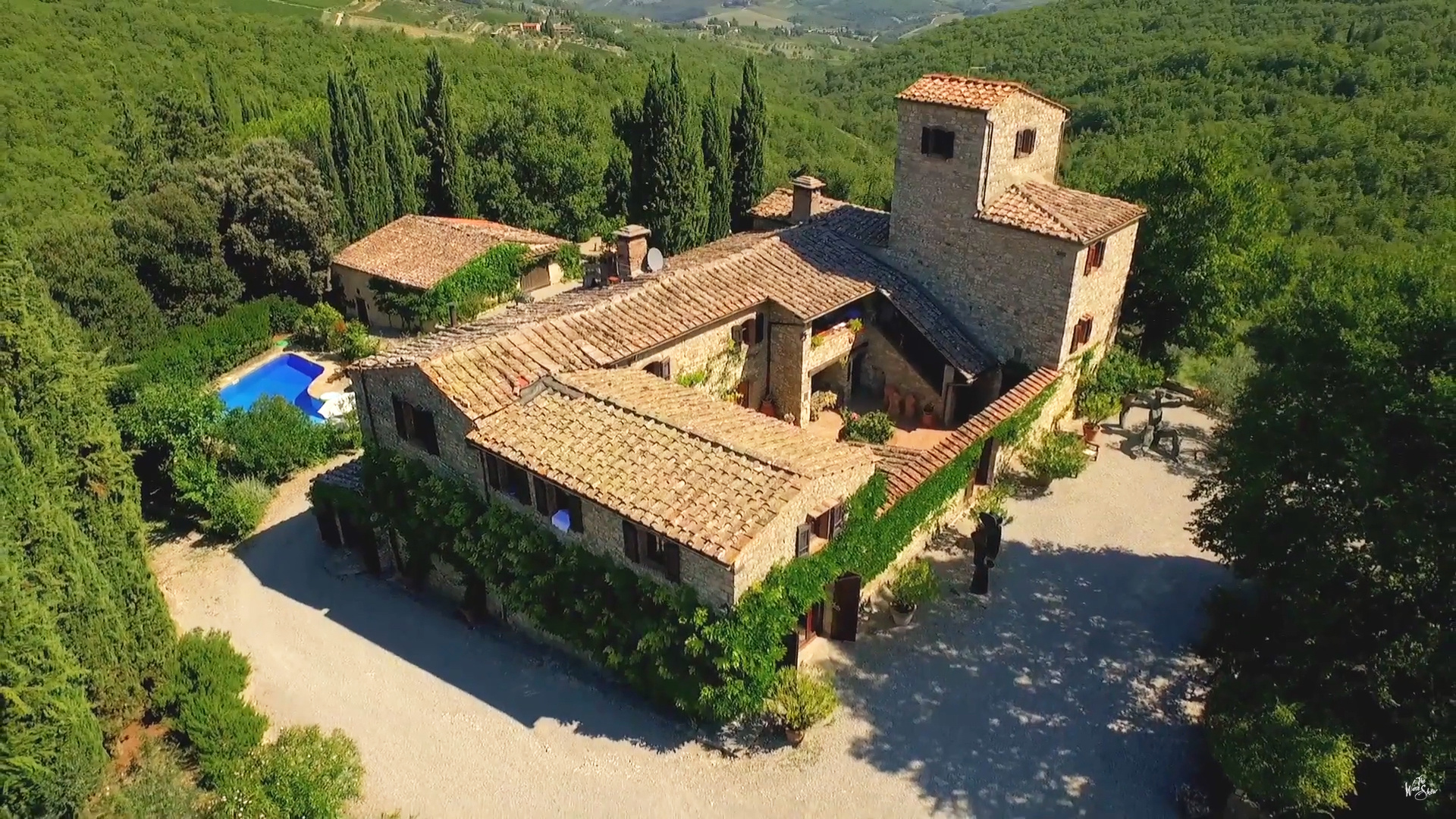 Located in the heart of the Chianti Classico area, Nittardi was bought in 1982 by Peter Femfert, publisher and gallery owner in Frankfurt, and his wife Stefania Canali, a historian from Venice. They restored Nittardi step by step. The vineyards were replanted and in 1992 the old wine barrel area was replaced by a modern wine cellar.
A competent team was put together, with Carlo Ferrini as consultant oenologist. Stefania and Peter's son, Léon Femfert, joined the team at the beginning of 2013. In 1999 another fantastic wine estate was purchased in Maremma, near the coast in southern Tuscany. Since then, 17 hectares have been planted with local and international grape varieties. This is where Ad Astra and Nectar Dei, Nittardi's Super Tuscans, are produced.
As a tribute to former Nittardi owner, Michelangelo, Nittardi preserves the unique combination of art and wine. Each year, a well-known artist designs the label and wrapping paper used for a limited edition of Casanuova di Nittardi wine bottles. Started in 1981, the collection features work by internationally renowned artists such as Hundertwasser, Corneille, Giuliano Ghelli, Igor Mitoraj, Yoko Ono, Guenter Grass and Dario Fo.
Please accept cookies to help us improve this website Is this OK? YesNoMore on cookies »