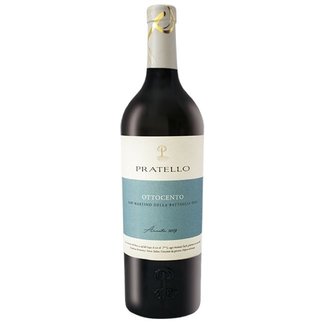 A great wine with a fine aromatic character, both floral and fruity, with typica..
€16,95 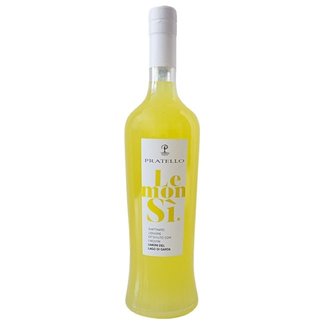 It is a refined liqueur, based on handcrafted recipes, it's made from the infusi..
€28,95 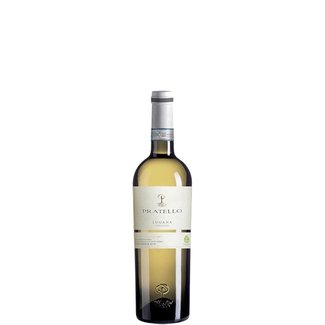 Catulliano Lugana has a pale golden color.On the nose has floral and fruity arom..
€9,95 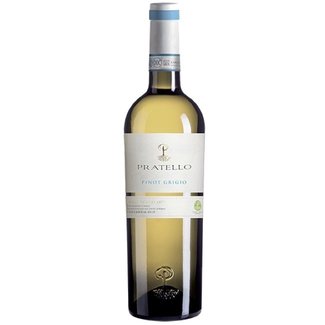 This Pinot Grigio has a vibrant color, clear with golden nuances. In the fragran..
€13,95 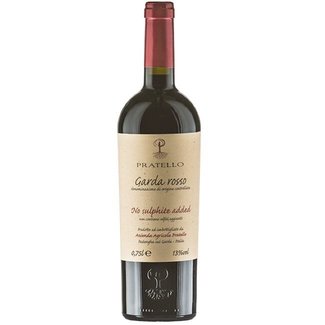 Pratello NSA has a rough red color, with violet reflections in the glass. The wi..
€16,95 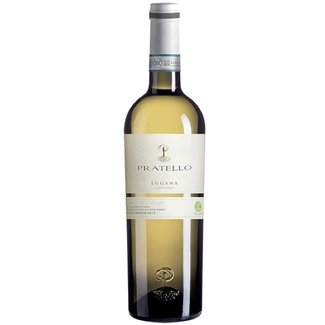 Catulliano Lugana has a pale golden color. On the nose has floral and fruity aro..
€14,95 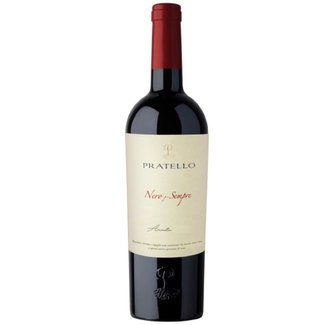 Nero per Semper has a deep garnet red color with violet reflections. In the nose..
€24,95 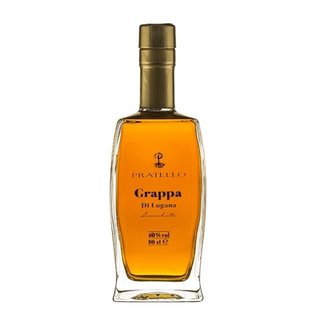 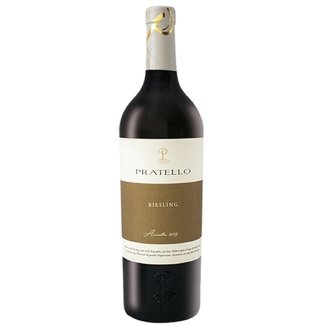 Pratello Riesling has a golden yellow color and is sharply clear. The nose is a ..
€16,95 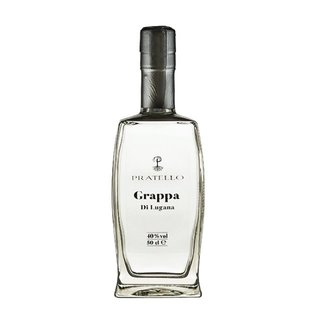 Grappa di Lugana is known for its fineness and aromatic intensity, also followed..
€31,95 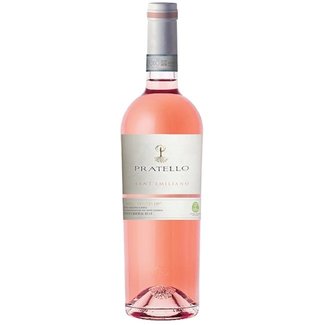 This is the typical indigenous wine that is drunk on the shores of Lake Garda on..
€14,95 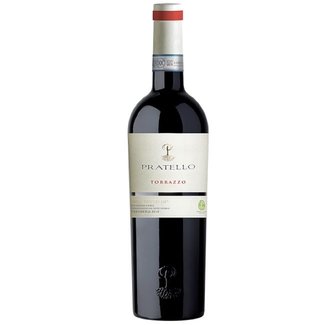 Torrazzo has a bright ruby red color. On the nose, an olfactory sensation, subtl..
€14,95 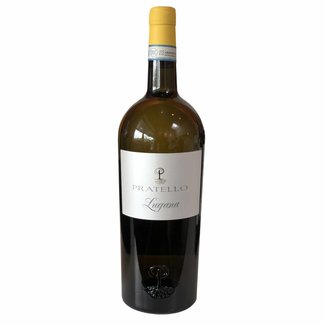 Catulliano Lugana has a pale golden color. On the nose it has floral and fruity ..
€39,95 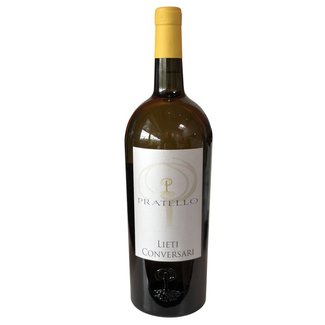 Lieti Conversari has a golden yellow color and is very clear. The nose is a symp..
€49,50 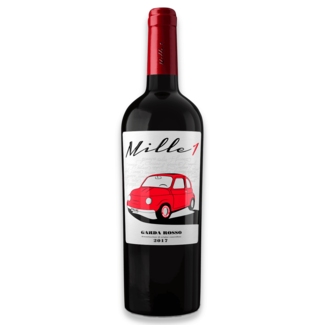 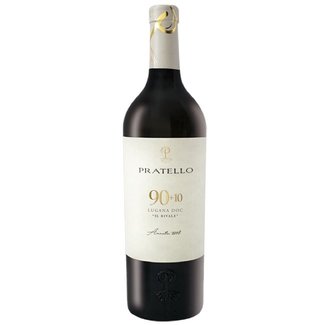 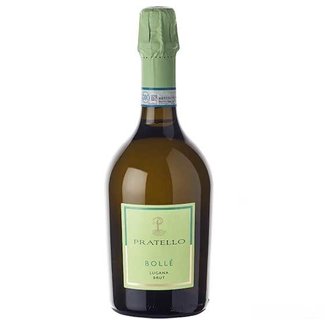 Bollé Lugana Brut has a yellow color with straw-green reflections and is charac..
€19,95 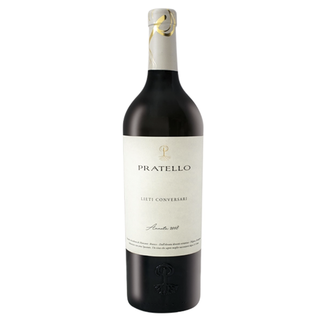 Lieti Conversari has a golden yellow color and is very clear. The nose is a symp..
€17,95 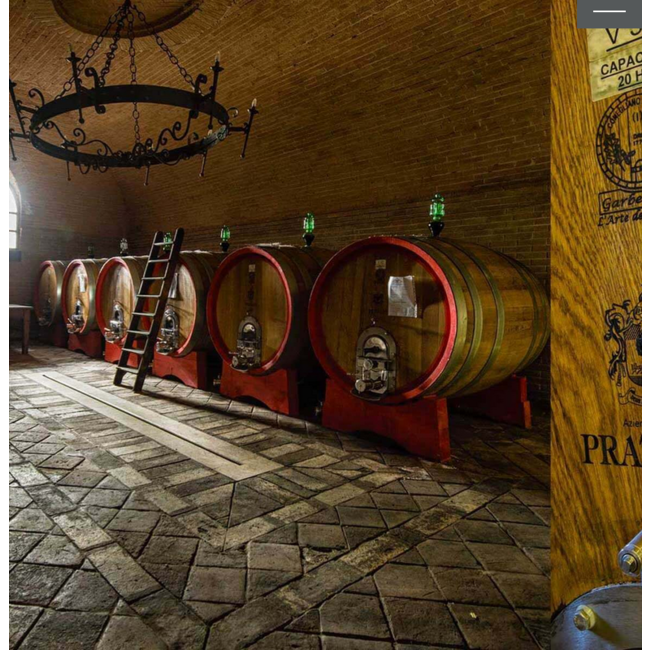 Pratello was founded in 1860 and is located on the southwest side of Lake Garda towards Brescia. It is important for the Azienda to deal with the environment, which is why they have been making wines from organically grown grapes since 2004. The total vineyards and olive trees are grown organically. After following a biological path, Pratello has created a unique working protocol. Consciously dealing with nature, not only by using natural products for the soil and in the cellar, but also by respecting the biodiversity of the ecosystem. This is called the Pratello Idea.
In addition to diversity in the organically grown vineyard and BIO architecture, 'Pratello Idea' stands for: reducing copper use in the vineyard, the synergy between animals and plants and lowering the amounts of sulphite used.
As owner Vicenzo Bertola himself points out: it was an inescapable choice suggested by our philosophy of life. Pratello produces a fine range of wines, focused on grapes typical of the area: rebo, manzoni, gropello and turbiana. Very convincing wines with expression and terroir. Winemaker Emiliano Rossi (Cá dei Frati) is highly regarded and experiments with new winemaking techniques in combination with the use of natural yeasts.
Please accept cookies to help us improve this website Is this OK? YesNoMore on cookies »