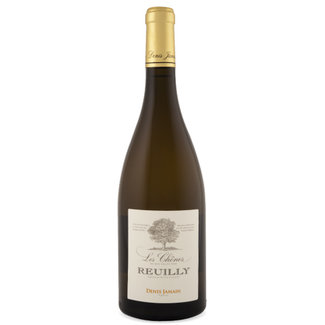 Blanc Les Chenes has a great aromatic intensity of quince and vanilla. The wine ..
€19,95 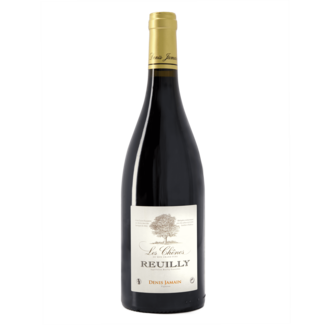 Les Chénes is garnet red in color. It has a great aromatic intensity with scent..
€19,95 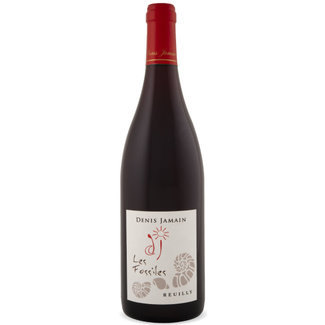 Rouge Les Fossiles has a great aromatic intensity with aromas of red fruits such..
€17,95 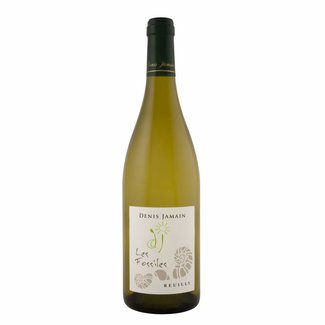 Blanc Les Fossiles has a beautiful aromatic intensity, both floral and fruity: w..
€17,95 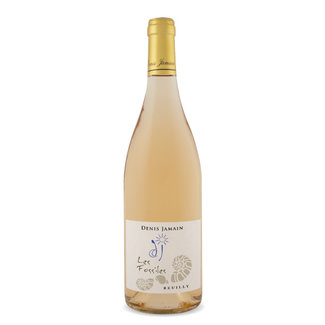 Rosé Les Fossiles has a pale salmon-like color, characteristic of the grape var..
€17,95 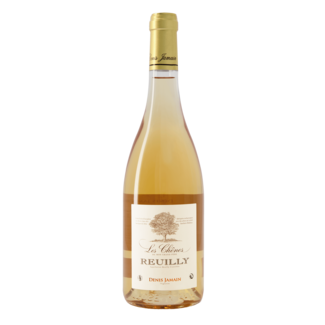 This is a rijke as the goed is structured earth. Hij doet ons meteen think aan z..
€19,95 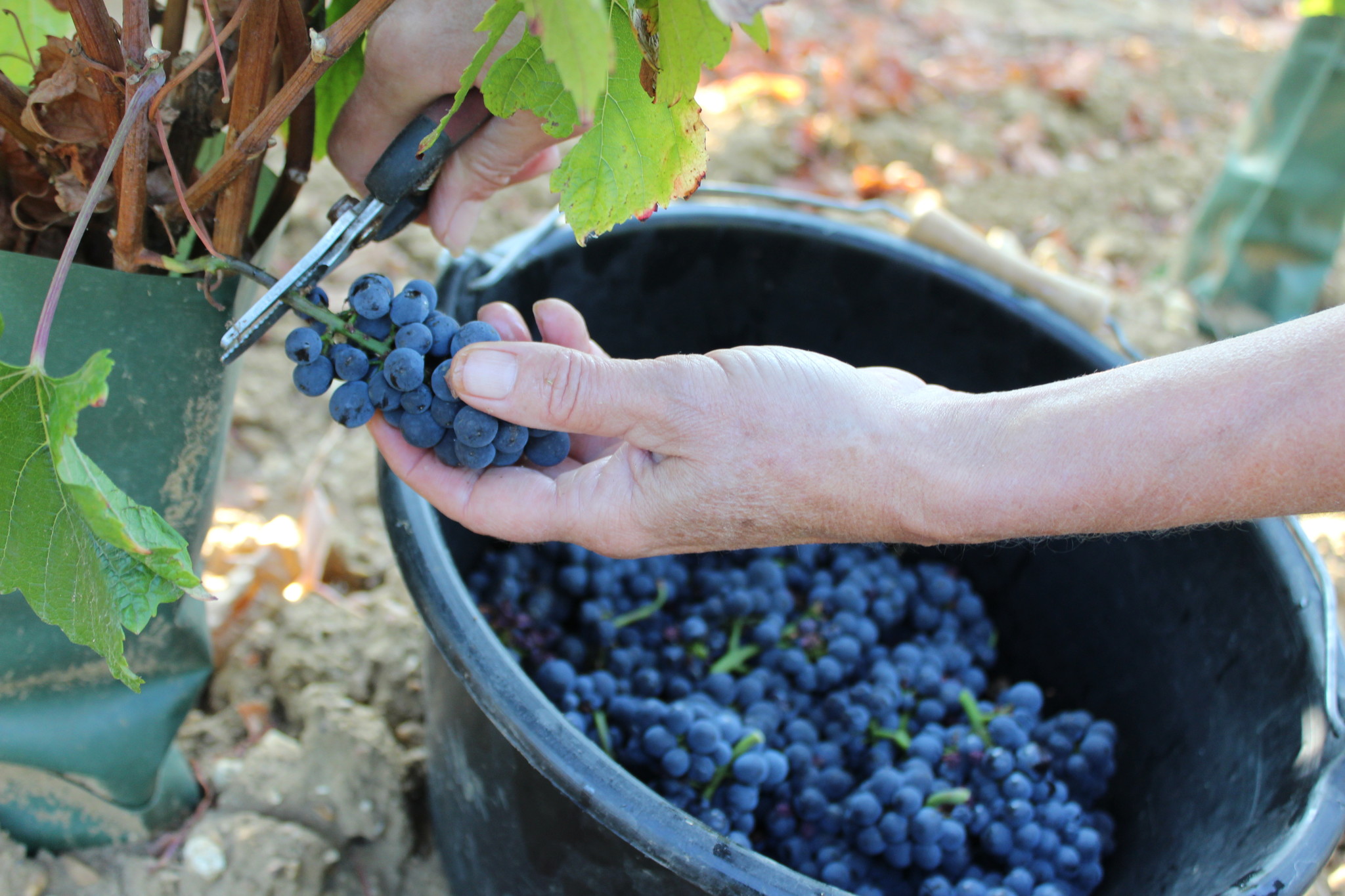 It was in 1935 that Camille Rousseau, Denis Jamain's maternal grandfather, settled in Reuilly and planted his very first sauvignon-blanc vines. Domaine de Reuilly was already ranked in 1937 in the 'Appellation Reuilly d'Origine Contrôlée' for its sauvignon blanc, a year after the creation of the Labels system at national level, and in 1961 for the red pinot noir and the rosé pinot gris .
In the early 1990s, Denis Jamain, out of passion for the vineyard, decided to take over and bought a beautiful series of vineyards in the town of Reuilly, a real starting point for the development of the Domaine.
The estate of Denis Jamain consists of four main towns called: Les Coignons, Les Pierres Plates, Les Chatillons and Les Conges, on which 14 hectares of sauvignon blanc, 5 hectares of pinot noir and 4 hectares of pinot gris are planted. The Domaine benefits from an exceptional terroir, mainly composed of clay and limestone from the Kimmeridgian era. Denis Jamain and Patrick Ragu, the vineyard manager, share the same passion and believe that the land they farm is a loan and that they should return it to future generations as healthy as possible. This desire to respect the environment and the well-being of the land fully motivated their choice of organic farming and biodynamics for the management of the vineyard.
In addition to his passion for the vines, Denis Jamain has had an equally great passion for trees since childhood and he is fortunate to manage a family forest 15 kilometers from Reuilly. One of the most beautiful forests in central France. The trees of this region are world famous for the production of staves destined for vinification in oak barrels. He himself selects the bicentennial oaks that will be used to make the barrels for maturing his white, rosé and red cuvées called 'Le Chênes de mon grand-père' (or: my grandfather's oaks).
Please accept cookies to help us improve this website Is this OK? YesNoMore on cookies »