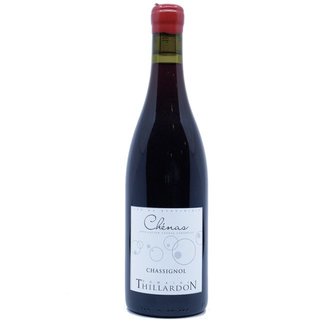 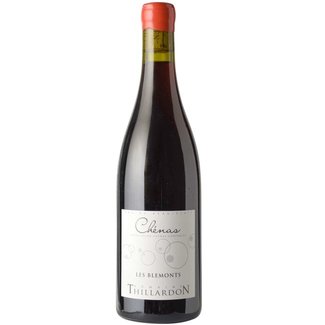 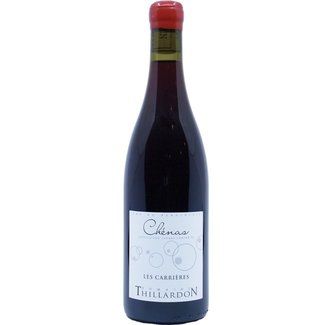 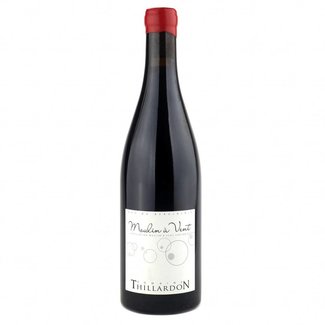 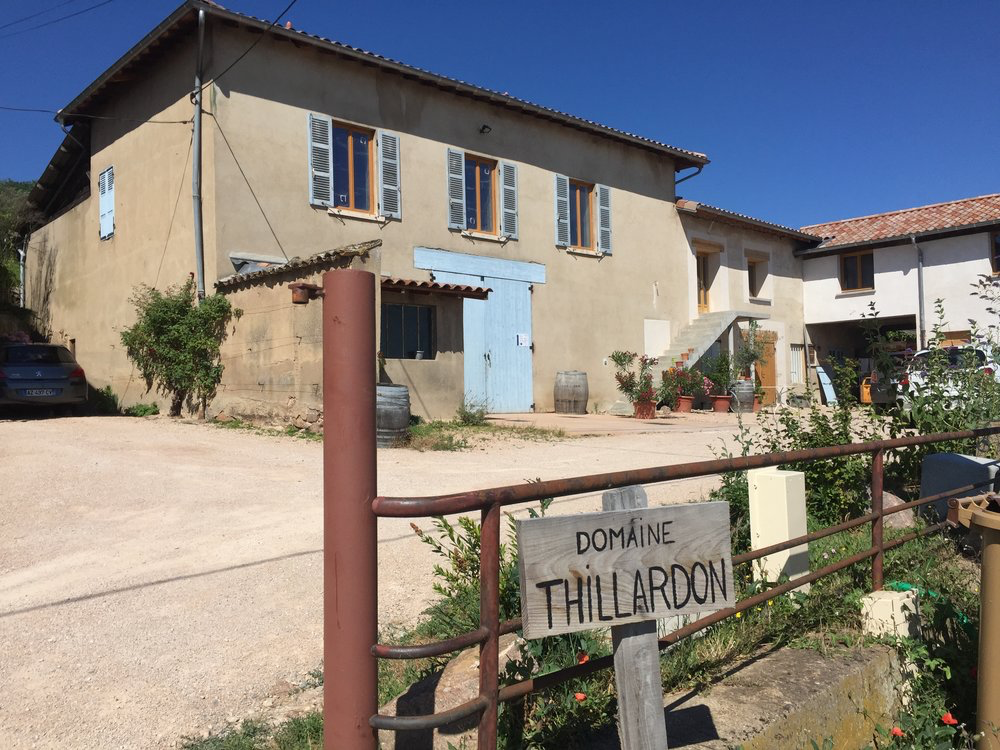 At 34 years old, Paul Henri Thillardon is one of the youngest winegrowers in Beaujolais. Together with his sister Aude (office) and brothers Jean Babtist (vineyard) and Charles (co-partner), he manages a 12 hectare wine estate in the wine village of Chénas. The trio rented their first vineyard, which they grew organically. When they were able to buy the plot in 2008, they were immediately certified organic. In 2012 they bought the 'climat' (vineyard) Chassignol, right behind the house in the steep hills and they have now had the biodynamic certificate for more than six years. The terrace of the Thillardon domain offers a wide view of the vineyards of St. Amour and Juliénas. In the distance you can even see the vineyards of Bugey, the Jura and the majestic Alps. The soil in which Paul Henri's gamay vines stand is between 250 and 350 million years old. It consists mainly of pink granite and quartz. Some plots consist of a deep brown clay-like subsoil, called 'manganaise'.
The Beaujolais area has long been dominated by unprecedented production figures. The older generation does not understand how the younger generation has managed to survive with wineries from 5 to 15 hectares in size and yields per hectare of only 35 hectolitres. In 'their' time the scale was much larger and the yields often double.
Stimulated by the success of visionary winegrowers such as Jean-Louis Dutraive from Fleurie and Marcel Lapierre from Morgon, organic working is now spreading rapidly. It is usually the young winegrowers who take the step from conventional to organic.
Paul Henri makes an average of about 40,000 bottles per year. That seems like a lot, but it is a drop in the ocean of the total production in the Beaujolais area of ​​a sloppy 190,000,000 bottles, a lot of zeros! Paul Henri himself says that he works 98% of the time in the vineyard and only 2% in the cellar. In the past, all picked grapes were stripped of their stems and fermentation took place at approximately 20 degrees Celsius. Since 2015, complete bunches have been entered into the fermentation vats and the temperature is kept low; about nine degrees. This makes the fermentation so slow that the fruit is beautifully preserved in the wine. The Chénas from Thillardon is therefore not a large, robust wine, but rather slender, refined and elegant.
Please accept cookies to help us improve this website Is this OK? YesNoMore on cookies »