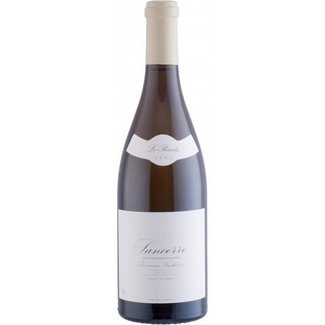 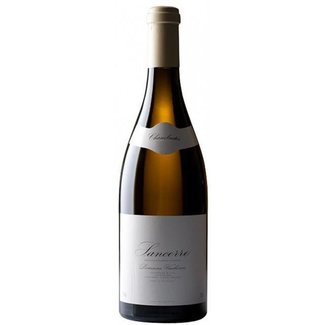 This citrus yellow Sancerre has a ripe concentrated taste of lemon and grapefrui..
€49,95 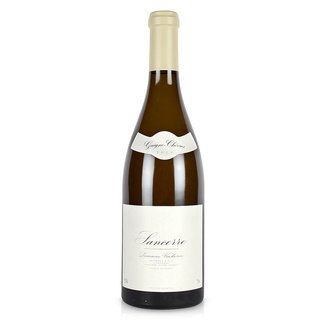 From the first fragrance, the feeling of freshness is present, expressed in note..
€49,95 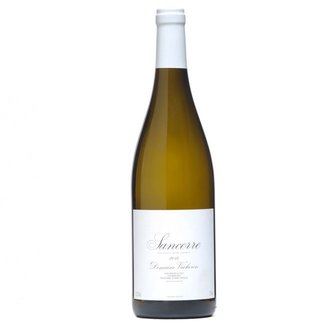 This white Sancerre is fruity with hints of flint. This flint, from the bottom, ..
€29,95 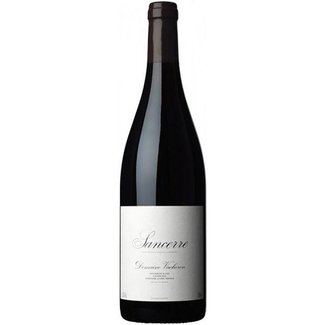 This Sancerre Rouge has a beautiful bright ruby red color. On the nose it shows ..
€34,95 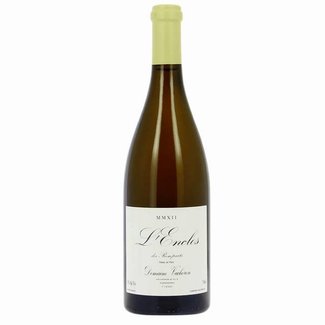 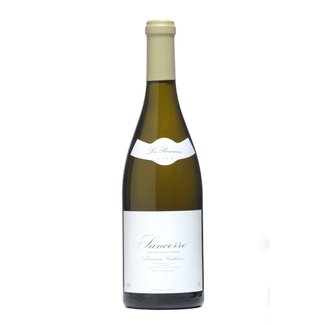 Notes of citrus, yellow fruit and a hint of caramel. Ripe, juicy and extremely t..
€49,00 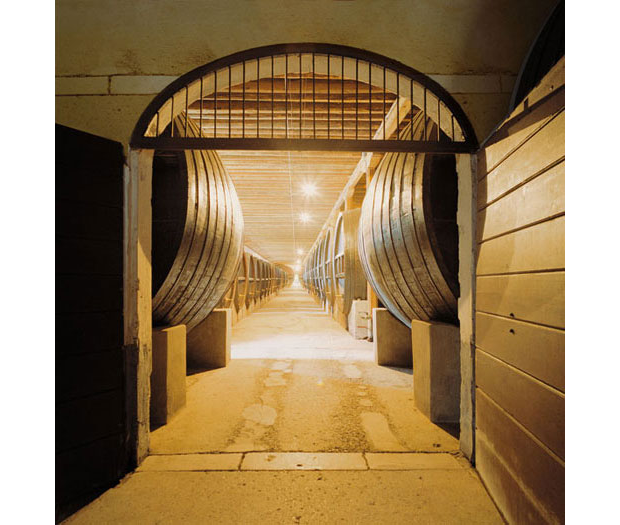 The top from Sancerre! Grandfather Vacheron started his own wine estate in Sancerre about 50 years ago. In 1971 the first private cellar was built, which is still in use today. He was succeeded by his two sons Denis and Jean-Louis. By setting extreme quality requirements, they were already seen as one of the best winemakers of the Appellation within a few years. Now both sons are at the helm, Jean-Laurent, Denis' son, and Jean-Dominique, Jean-Louis' son.
In total, the domain has about 50 hectares of land with a potential to make 400,000 bottles of wine, but due to the rigorous quality criteria they set, they rarely exceed a quarter of a million bottles. Where in the past yields per hectare were achieved of around 60 Hl/Ha, this has now fallen to 45 to 50 Hl/Ha. For the extraordinary 'Cru's' or 'parcellaire' as Jean-Laurent calls them, the yields are much lower, between 30 and 40 Hl/Ha.
Vacheron has an excellent combination of vineyards, partly located on the Eastern hills with Silex subsoil. The wines from these vineyards have beautiful, gossamer acidity, great minerality and length. These vineyards are all east of the imaginary line that runs north-south across Sancerre, overlooking the Loire. The other 50% of the vineyards are on the western side of this line, where other famous Sancerre villages are located, Bué, Verdigny and Chavignol. Here the subsoil is less hard and contains much more lime. This gives wines with a wonderfully fresh, almost 'crisp' style. Elegant and pure.
All grapes are picked by hand and transported in small plastic containers to the winemaking area, in the steep and narrow streets of the heart of Sancerre. Unlike almost all other winemakers in the area, Vacheron still actively uses oak barrels to age the wines. Almost never a new barrel is bought, people prefer to buy used ones, but then from top domains such as Domaine de la Romanée –Conti.
Vacheron is world famous for the wines of a single vineyard. These have beautiful names such as 'Les Romains', 'Le Paradis', 'Chambarates' and 'Guigne-Chèvres' and are all white. The differences between them are subtle and are influenced by the subsoil and exposure of the vineyard. It is a very interesting activity to taste these wines side by side to perceive the fine character differences. The refined red wine is mentioned in the same breath as the greatest of the Loire.
Please accept cookies to help us improve this website Is this OK? YesNoMore on cookies »