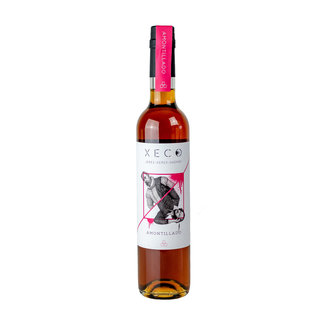 Amontillado has a rich and sweet scent, this wine is bone dry in the mouth, whic..
€18,95 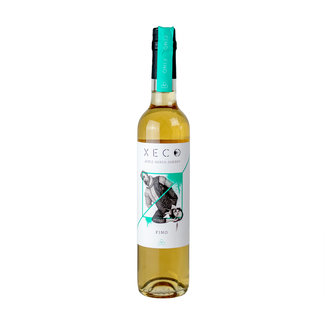 This Fino is made from Palomino Fino, a grape variety that produces a fresh and ..
€17,95 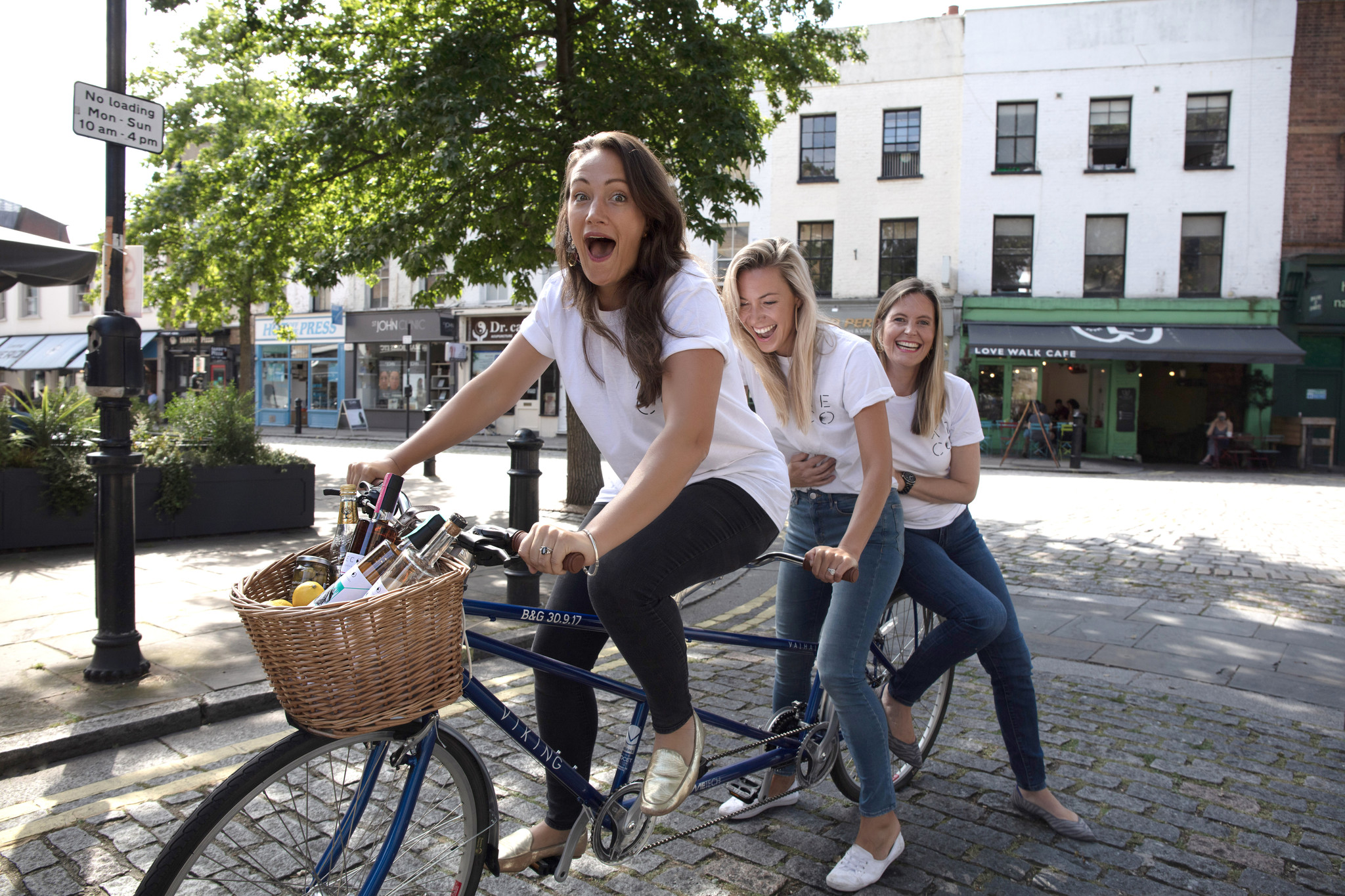 Just as 'Champagne' is not Champagne unless it comes from Champagne (France), Sherry is not Sherry unless it comes from Jerez in the Andalusian region of southern Spain. Jerez, pronounced "heh-rez," literally means Sherry in Spanish. Jerez was the first region in Spain to receive Protected Origin (DO) status.
A perfect execution of the product, forever linked to one part of Spain. Hardly anywhere else in the world is this particular style of wine made, with its unique system of 'criaderas' and 'soleras' - otherwise known as the 'solera system'.
Three British ladies caught the 'sherry virus' and decided to launch a brand that combines beautiful quality with contemporary appearance, XECO was born. To create XECO, they collaborated with a beautiful and historic bodega called 'Díez-Mérito', who set up his soleras in 1876. Thanks to the vision of the new owners, the Espinoza family, Díez-Mérito begins a new chapter in its distinguished history. The soil and climate of the region, the skill and dedication of the family and the firm belief that Sherry is ready for 'a revolution, a renaissance' fit perfectly with XECO's ambition to create a 'Sherry wedge for a new generation'. ' in the beverage landscape.
Amontillado is a very unique wine because of its lengthy aging process: first under the veil of flor followed by a period when the flor disappears and the wine is exposed to oxidation. This fusion of maturation processes makes the Amontillado extraordinarily complex and intriguing. The Fino ripens under the flor layer in the 'solera system' and is chalk dry.
Please accept cookies to help us improve this website Is this OK? YesNoMore on cookies »