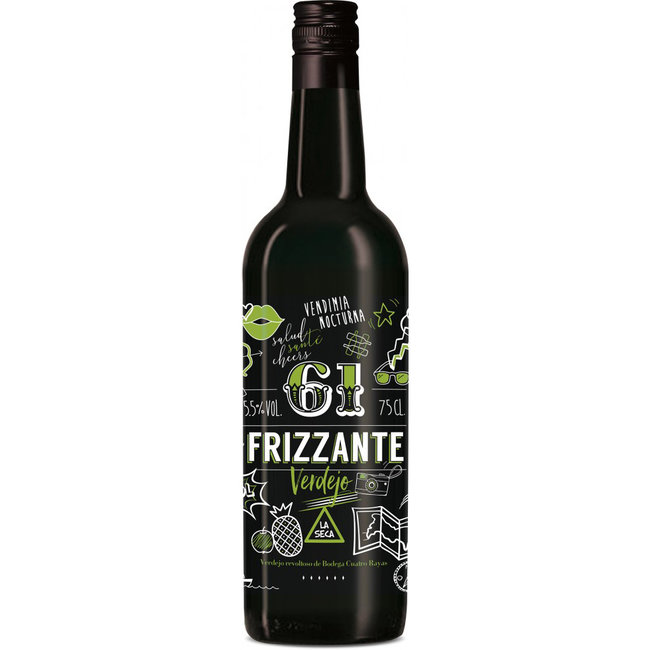 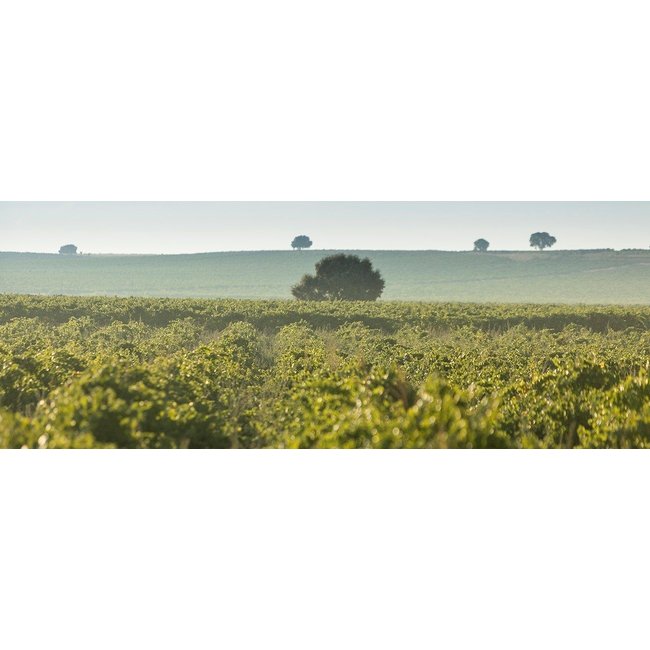 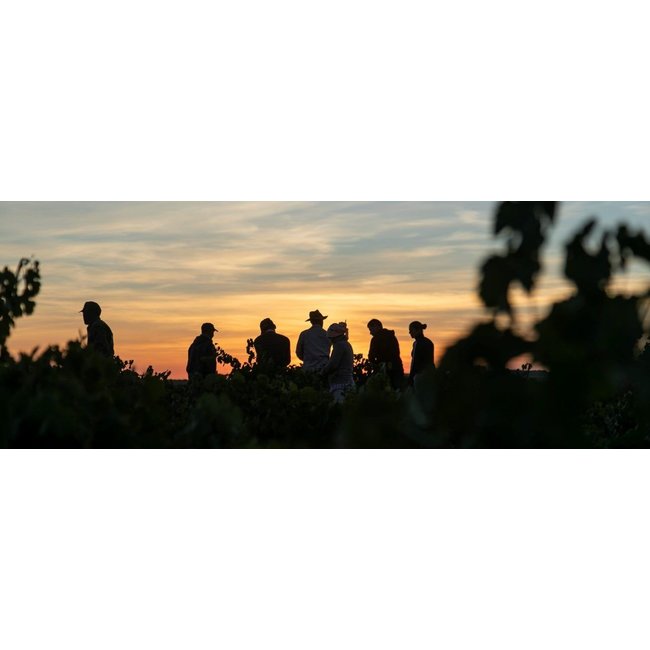 Frizzante 61 Verdejo is naturally made with selected grapes of the Verdejo variety through cold fermentation that stops at 5.5 ° C. This young frizzante is called "61", the first wine brand that Bodega Cuatro Rayas bottled in the 1950s. Read more..

The unruly Verdejo of Bodega Cuatro Rayas.
Frizzante 61 Verdejo is naturally made with selected grapes of the Verdejo variety through cold fermentation that stops at 5.5 %. This young frizzante is called "61", the first wine brand that Bodega Cuatro Rayas bottled in the 1950s.
Cuatro Rayas was founded in 1935. Winemaker Angel Calleja belongs to the first group of winemakers from the 'Vid School of Madrid', where he graduated in 1975. He immediately took over the technical department from Cuatro Rayas. Since then he has continued to grow as a winemaker, and the wines have grown in quality. Angel Calleja is currently one of the most esteemed winemakers not only in the area, but nationally. He is a member of the Regulatory Boards of Rueda, Toro and also Cigales. The vineyard is situated on typical terraced land, with a sandy loam structure. The first 30cm are composed of sandy soil. Below is a high concentration of clay. The soil is poor in organic matter and very warm due to the high concentration of boulders and sand in the upper layers. Excellent wines with a perfect price / quality ratio.

Grapes
Verdejo
Alcohole
5,5%
Profile
Fresh, slightly sparkling and slightly sweet.
Match with
As an aperitif or with herring and desserts.
Region
Castilla y León
Appellation
DO Rueda
All specifications

Dolce Bianco is a semi-sweet light sparkling wine, made naturally with selected ..
€6,95 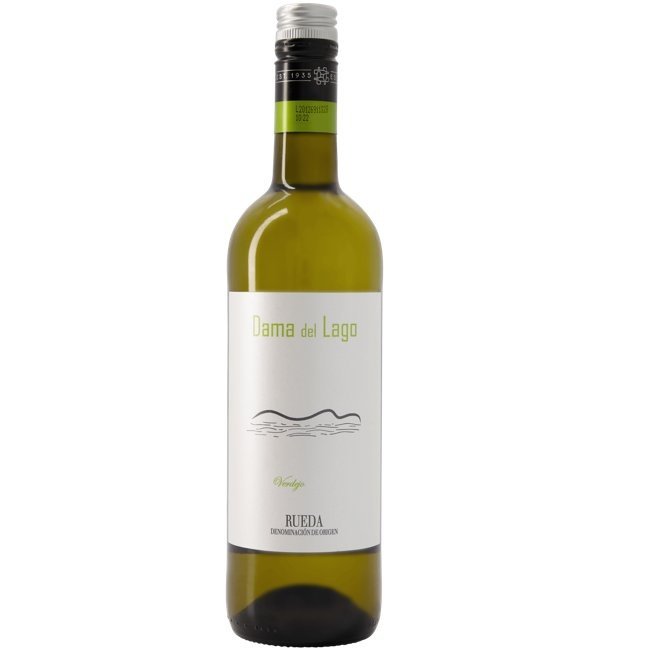 Dama del Lago is synonymous with Verdejo de Rueda. The color of the wine is a be..
€6,95 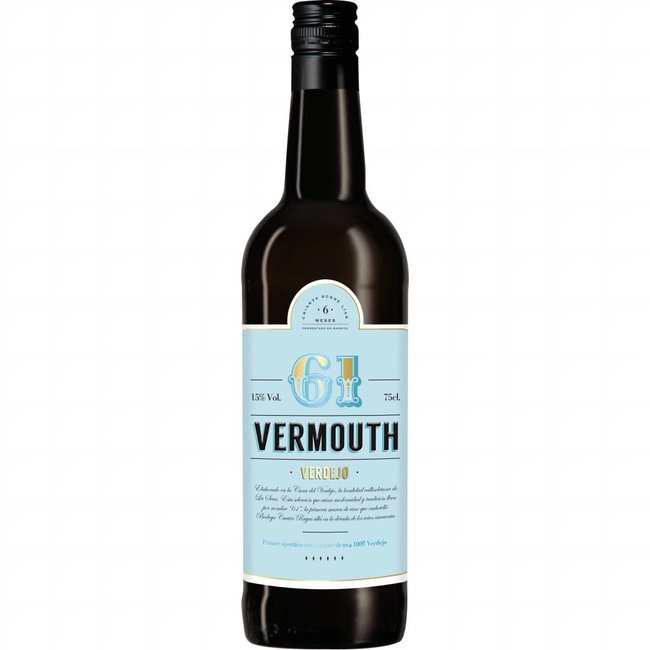 The mix of Verdejo together with the essences of the herbal ingredients give thi..
€16,95

Frizzante 61 Verdejo is naturally made with selected grapes of the Verdejo variety through cold ferm..