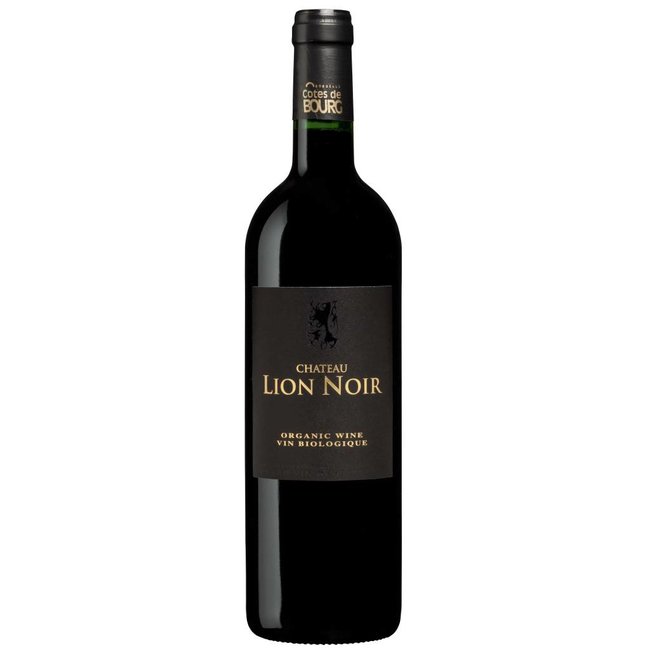 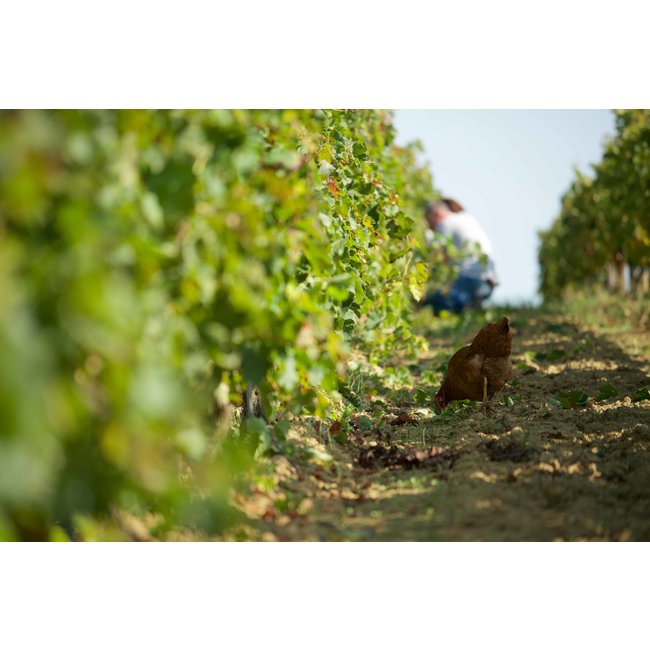 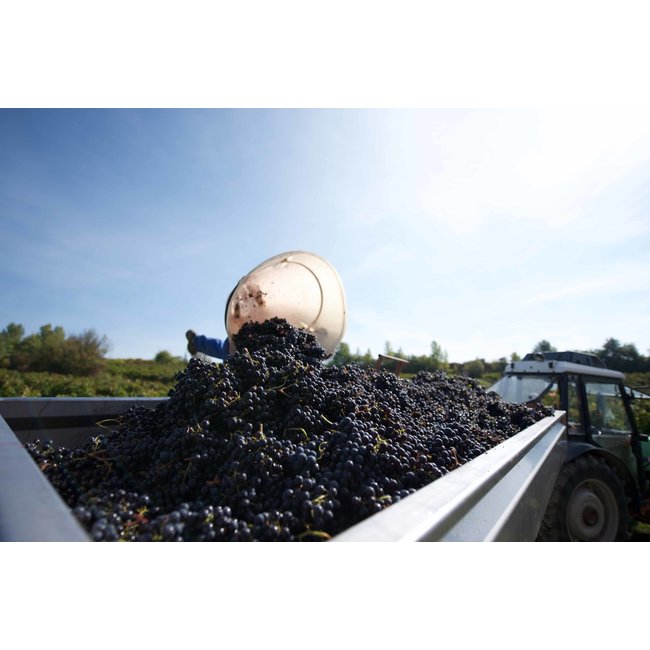 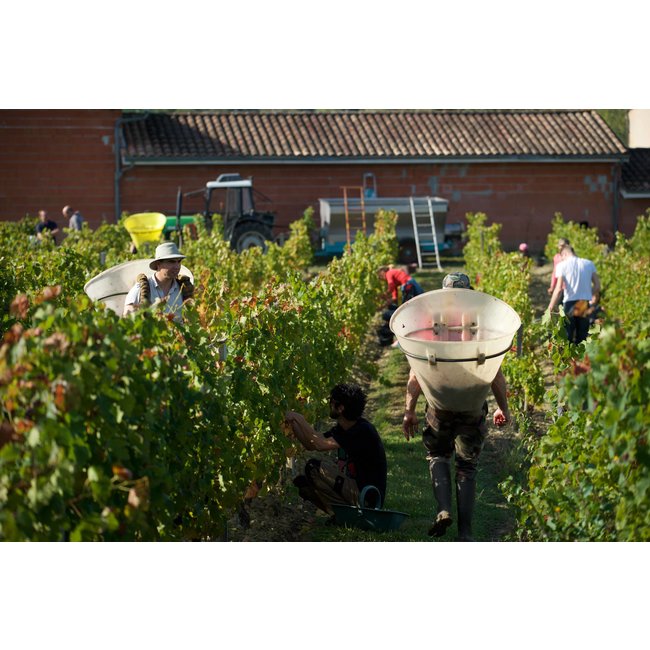 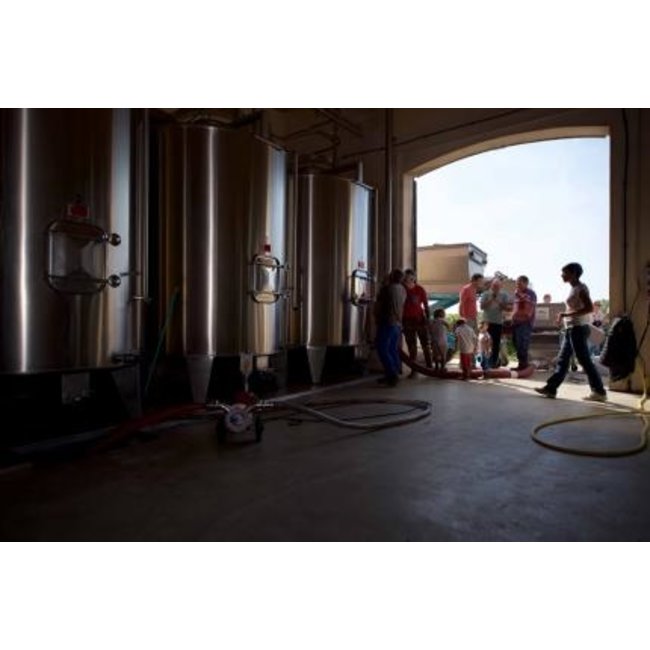 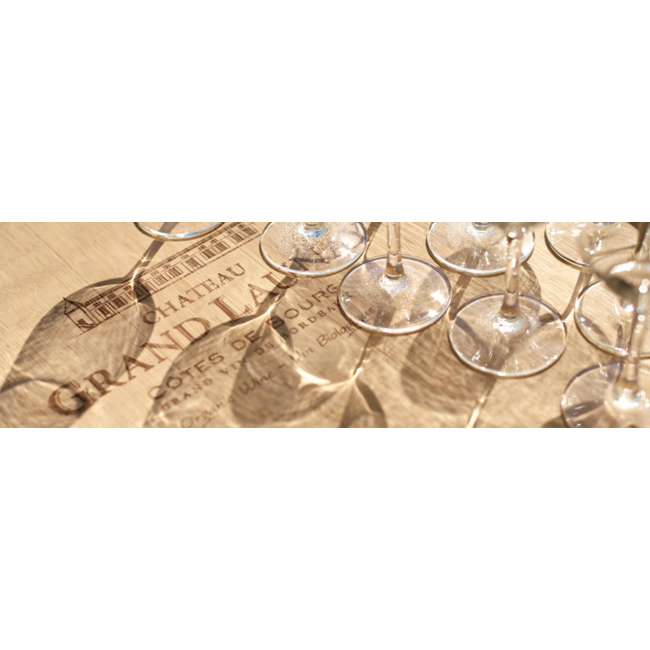 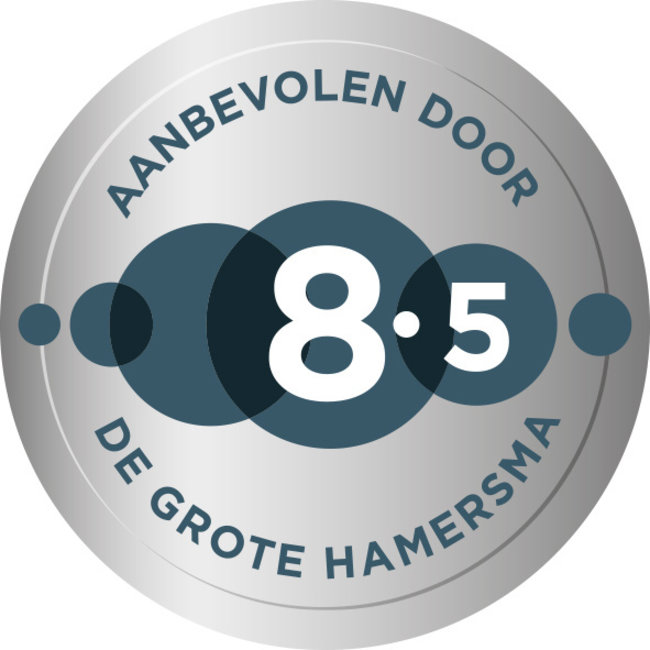 The color of this Lion Noir is red, intense and deep. It has aromas of blackcurrant and blackberry that blend into a woody scent of cedar. On the palate, it combines voluptuousness and structure for a vanilla and liquorice finish. It has a characteristic Read more..

The color of this Lion Noir is red, intense and deep. It has aromas of blackcurrant and blackberry that blend into a woody scent of cedar. On the palate, it combines voluptuousness and structure for a vanilla and liquorice finish. It has a characteristic skid resistance that we are used to from Bordeaux, but in a modern way, this makes it a wine that is easy to drink and that will not get boring! It will taste good with, for example, a wild pate, lamb shoulder or a beef wellington.

Aging 6 to 8 months in barrels and barrels of 3 wines.

Château Grand Launay, a family property in Côtes de Bourg, has been part of the Cosyns family since 1968, originally from Belgium. It is Michel Cosyns, an oenologist and trained by Émile Peynaud in Bordeaux who bought the vineyard and it is now his son, Pierre Henri Cosyns who has been dying since 2007. "After living my engineering degree and 3 years in the Paris region, I returned to the family property: my father was ill, he needed me I had never envisioned this return to my roots .. I went back to studies in oenology and graduated as an Oenologist in Bordeaux in 2005. The choice for certification in biological agriculture was clear: the successive owners of Launay have always worked in this direction. ''

Today, biodynamics is a logical continuation of the work begun. They always try to go further: wines without added sulfur, native fermentations, vegan vintages. The estate has been certified organic since 2012 and switched to biodynamic viticulture in 2018. On the farm, Pierre Henri only uses care products from the plant of natural origin. The vineyard benefits from a varied landscape and a protected ecosystem: a diversity of landscapes, fauna and flora, forests and a pond. The vineyard has 24 hectares in Teuillac on a clayey soil and 6 hectares in Lansac on a clay limestone soil. The grape varieties are 70% Merlot, 20% Malbec, 8% Cabernet Franc and 2% Cabernet Sauvignon.

Pour Amelie is purplish and deep in color. Very aromatic on the nose, it is very..
€14,95 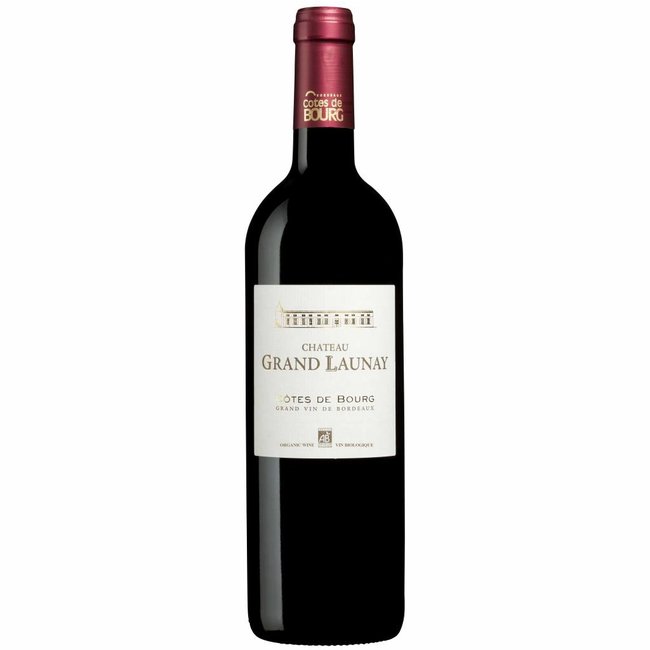 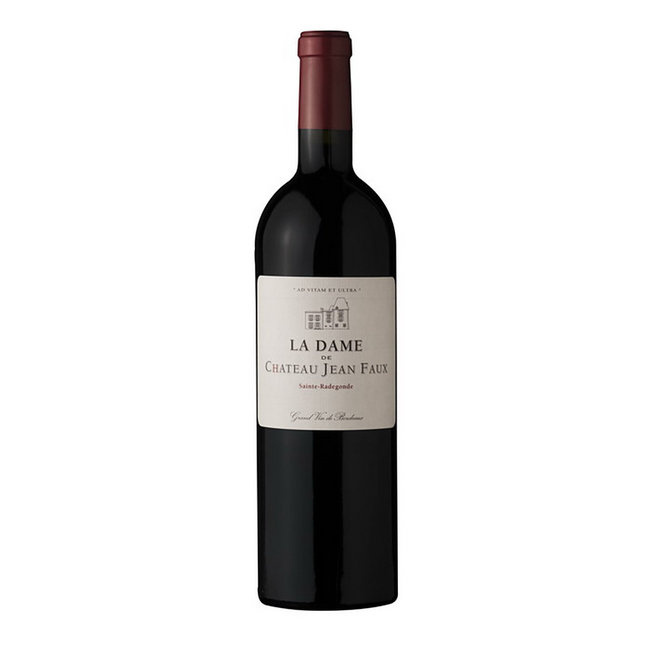 In his first full year in biodynamics, winemaker Pascal Colotte hit the nail on ..
€29,95

The color of this Lion Noir is red, intense and deep. It has aromas of blackcurrant and blackberry t..