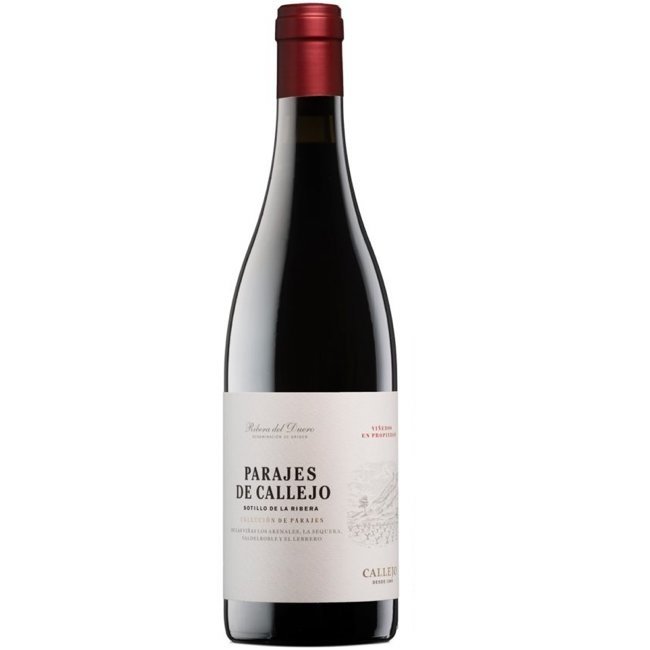 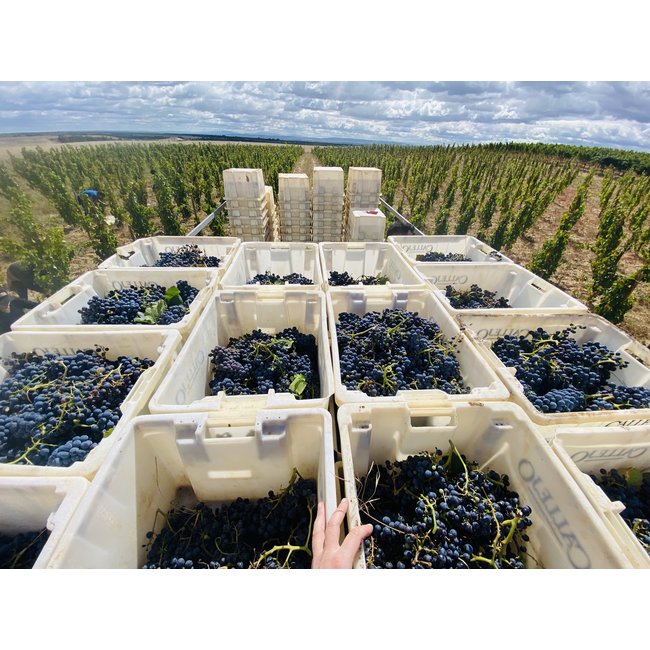 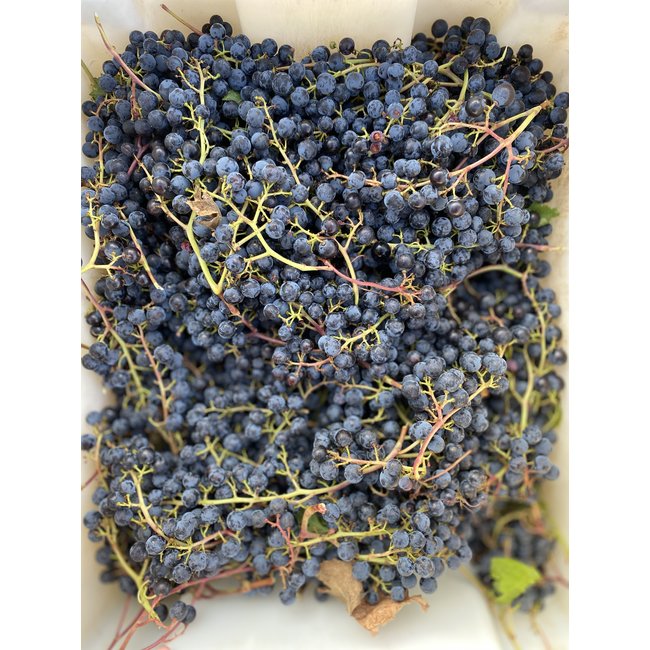 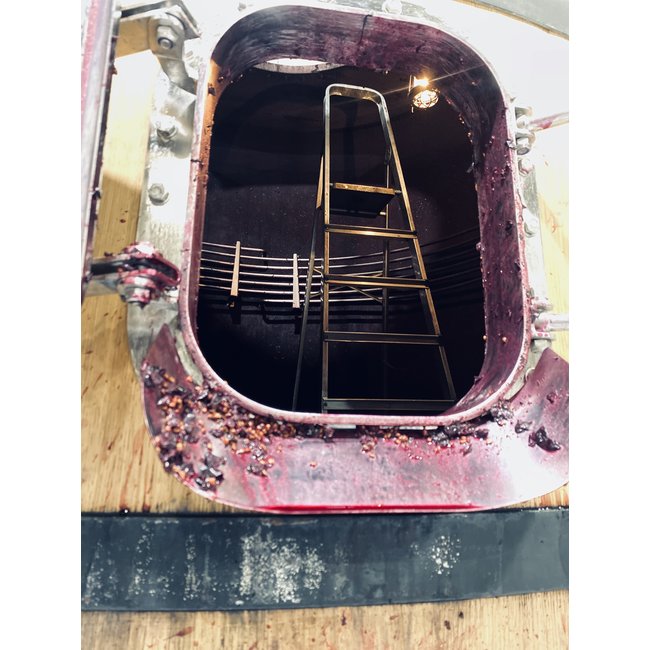 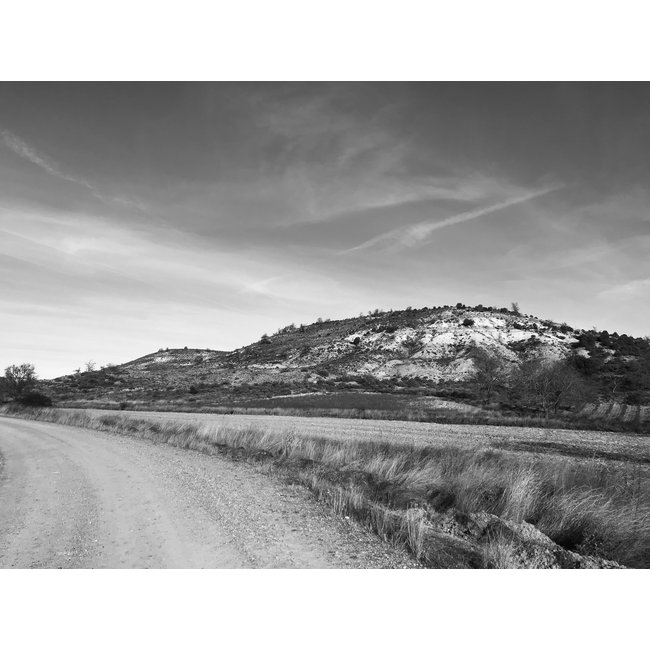 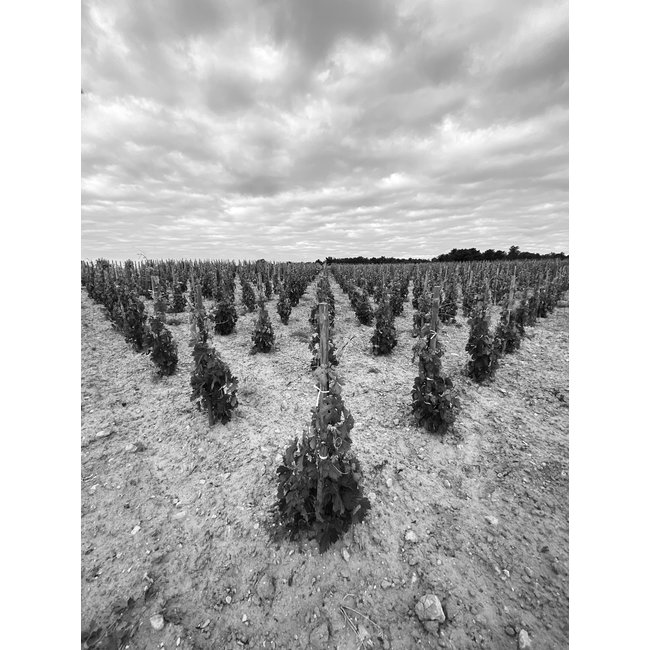 Parajes de Callejo has an intense cherry color. The fragrance is very aromatic, primary, with notes of wild red and black fruits, rosemary, lilac, undergrowth, oregano and cinnamon. The taste is complex and structured, strongly integrated wood in combination with black plums and blueberries, smoked fine and mineral character with a persistent aftertaste. Here, Tinto Fino expresses itself with elegance, very primary, with a fine and delicate tannin.
After the poor conditions in 2017 in Ribera del Duero, vintage 2018 is characterized by an abundant and generous harvest. Significant rainfall in the spring allowed the vineyards to restore all their potential. The winter was cold and the precipitation was well distributed in the form of snow. Spring was unusually rainy, with moderate temperatures, delaying the vineyard cycle to some extent. Later in the summer, temperatures recovered with little rainfall. The development of the vineyard was optimal thanks to the water reserves in the soil. Harvested at the beginning of October. The weight of the grapes was high and consisted of large bunches. High quality abundant harvest!
Aging: 18 months in large barrels (500 L). 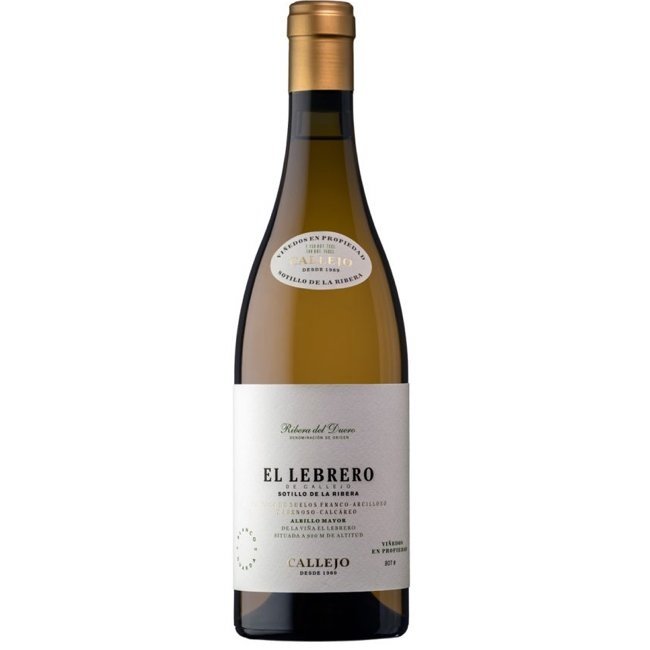 El Lebrero has an intense yellow color with golden reflections. On the nose it i..
€26,95 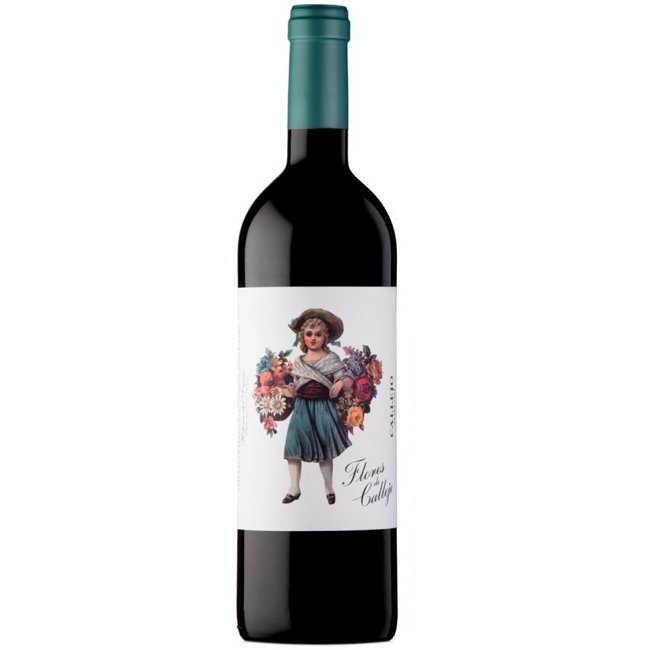 Flores de Callejo has an attractive cherry color with purple edges. On the nose,..
€14,95

Parajes de Callejo has an intense cherry color. The fragrance is very aromatic, primary, with notes ..