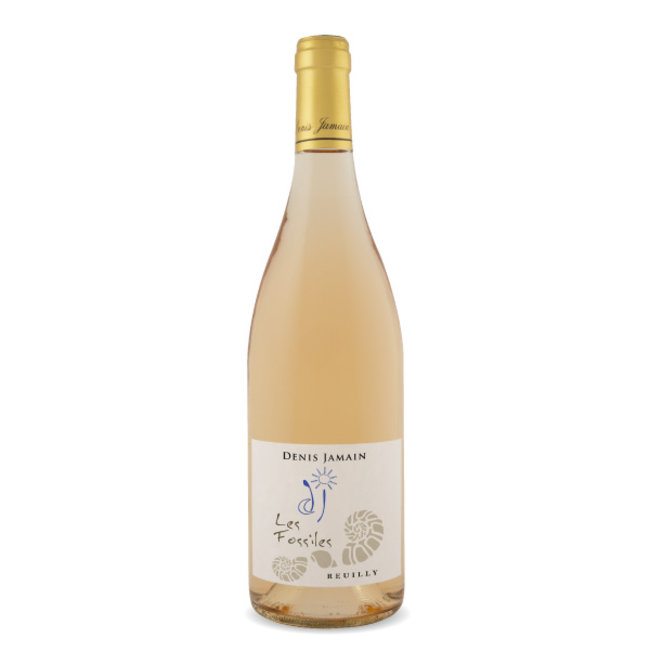 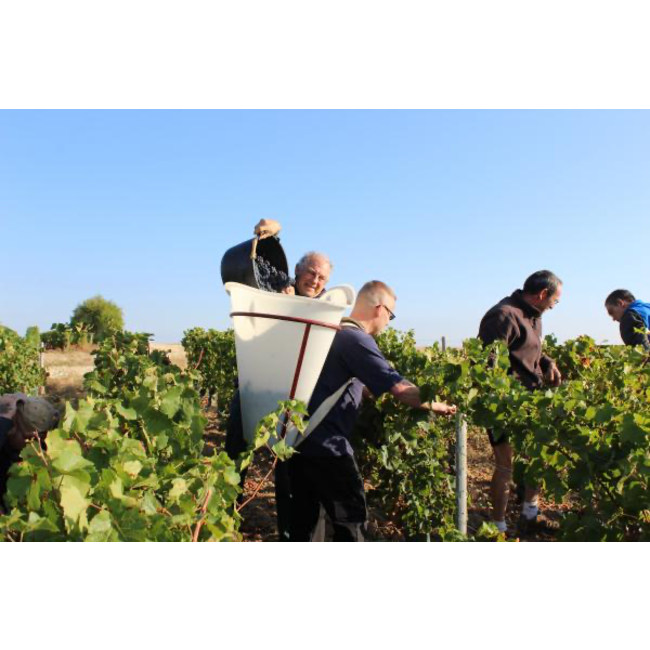 The Reuilly vineyard has a long history ... a very long history since the first Reuilly vines were entrusted in the 7th century by King Dagobert to the monks of L’Abbaye Royale de St-Denis.
It was in 1935 that Camille Rousseau, Denis Jamain’s maternal grandfather, settled in Reuilly and planted his first vines of Sauvignon blanc there.
The Reuilly vineyard was classified as an Appellation d'Origine Contrôlée for its whites from 1937, a year after the establishment of the national appellations system and in 1961 for its reds from Pinot noir and its rosés from Pinot gris.

At the beginning of the 1990s, Denis Jamain decided out of passion for the vineyard to take up the torch and acquire a fine set of plots in the commune of Reuilly, a real starting point for the development of the estate.
After having led the farm in reasoned struggle for many years, he converted to organic farming in 2007 (certified by Veritas) and to biodynamic farming in 2011 (certified by Demeter).
The Domaine Denis Jamain includes four main localities: Les Coignons, Les Pierres Plates, Les Chatillons, Les Conges, on which 12 ha of Sauvignon blanc, 5 ha of Pinot noir and 4 ha of Pinot gris are planted.

The Estate benefits from an exceptional terroir, mainly in clay and limestone of the Kimmeridgian type for the cultivation of its three grape varieties and also benefits from very favorable climatic conditions for the good ripening of the grapes.

The winery in the immediate vicinity of the plots is equipped with modern, efficient facilities and ensures perfect traceability of operations and products. It also offers hygienic conditions and an impeccable sanitary environment.