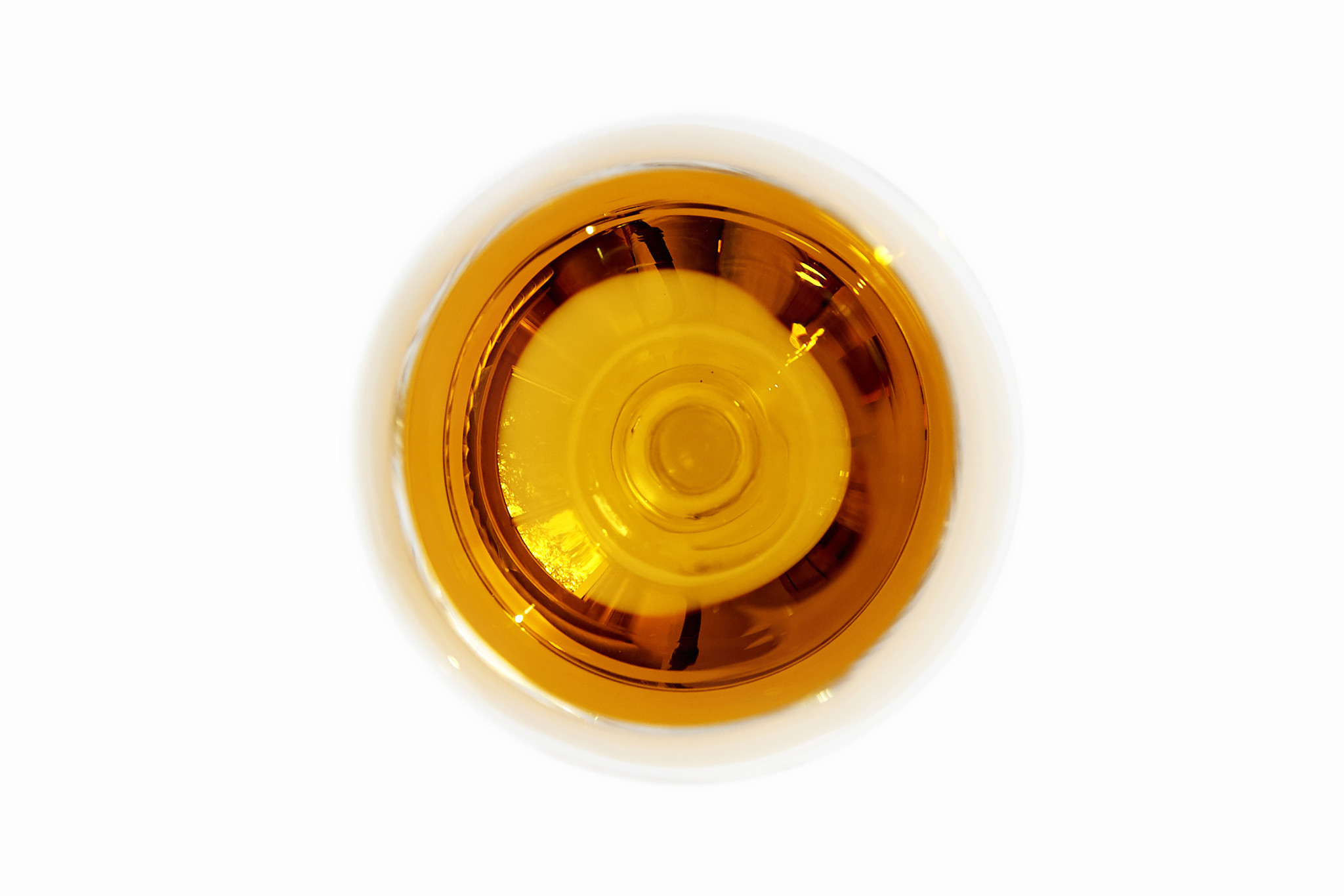 We represent the special whiskeys of Michel Couvreur. If interested, ask for a brochure via [email protected] or call +31704066575

Scotch whiskey and Clearach as he might have tasted more than a hundred years ago, preferably with upbringing in first-class V.O.R.S (30y) Amontillado, Oloroso and Pedro Ximenez barrels.

Near Beaune, Michel Couvreur, a Belgian Burgundian connoisseur, began to raise whiskey in the way great Burgundy is made, with patience, knowledge and understanding of nature. Michel is no longer among us, but his family and employees remain completely true to his idea. When he traded burgundy wine in Scotland in 1951, he came across Captain Ian Tennant of The Glenlivet distillery who was as enthusiastic about his wine as he was about his whiskey. Here he was introduced to Whiskey from the Victorian era (1850/1870).

This resulted in a 25-year study into the magic of this old style of making Whiskey. While studying whiskey ripening in used sherry barrels, he makes the connection that the most beautiful whiskey comes from sherry barrels that were in use a minimum of twenty-five years before sherry production. This also partly applies to Vin Jaune, Montilla Morilles and port barrels.

The sherries are tasted and the barrels that produce the most beautiful sherries are fully bought to store the whiskeys. For example, the Sherry is sold as a residual product so that on the day that the barrels of sherry are stripped, the whiskey is immediately put into the barrels. Dry barrels give more bitter aromas.

According to Michel, this produces the perfect osmosis between the almond tones of the grain and the nutty aromas that the sherry barrel reveals.

He sees the use of bourbon barrels since the 1970s as a tragedy that has unsatisfactorily changed the essence of whiskey.

With regard to the grain to be used, primordial grain is preferred as spelled, from which beer is then brewed and distilled on the Orkney Islands in the far north of Scotland. In addition, barrels are purchased at a number of traditionally operating whiskey distilleries. Possibly from Edradour and Glenlivet, among others, which is not confirmed by Couvreur.

He uses the water from Loch Katrine to bring his whiskey to drinking strength. The whiskey matures partly in Scotland and partly in France.

With a miniscule production of 50,000 bottles per year, Couvreur is the last of the Mohicans to honor a fully traditional whiskey tradition. Few Scottish distilleries can match the old-style result.

No use of caramel, cold filtering, clearance and sugar, which means that the whiskey is not entirely clear as usual, and can even blind temporarily temporarily at cold temperatures. Like wine, many of his whiskeys grow in the glass; It is recommended to pour them in at least 15 minutes before tasting.